Foxconn to spend $1.6B on stores in China to sell Apple products 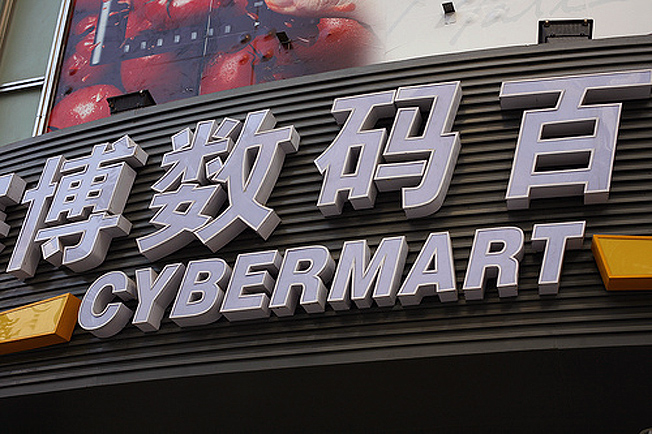 The Chinese Economic Daily News via Bloomberg reports that Foxconn plans on spending NT$47B to build stores in China which will sell Apple products, which of course it also produces.  The information was relayed by the unit’s Chairman Steve Chang.

Back in January, we reported:

Foxconn subsidiary Cybermart has been granted retail permission from Apple and will begin selling Apple products in April of this year. Cybermart currently has 34 stores across the Greater China area, with 7-8 more stores planned for 2011. The report also states that Cybermast is planning to open as many as 500 stores, that will retail Apple products, in the future.

Foxconn is becoming a pretty powerful player in Apple’s fortunes in China and the world.