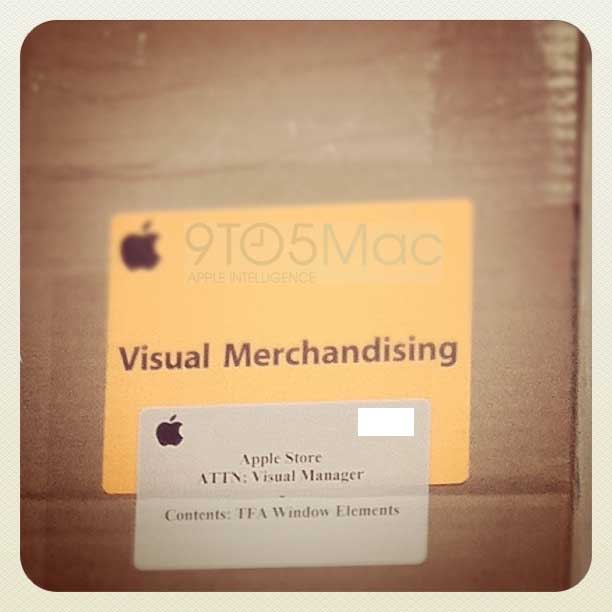 In the employee halls of the retail chain sit large tubes that hold new posters for both front of store posters and posters within the store. Additionally, we’re hearing that each store has been sent a Lion-packing Mac Pro for an unknown purpose. As previously reported, LaCie hard drives loaded with the GM seed of Lion image are ready to be connected as installers on the Macs throughout the showroom floor.

New MacBook Airs with Thunderbolt and faster chips are expected to launch alongside Lion, but nothing from the retail channels confirms this timing. Apple has also been known to push back release dates with little notice (last week).  AllThingsD previously said “Thursday-Friday” and we previously were shown Apple internal delivery times for new products arriving last week.