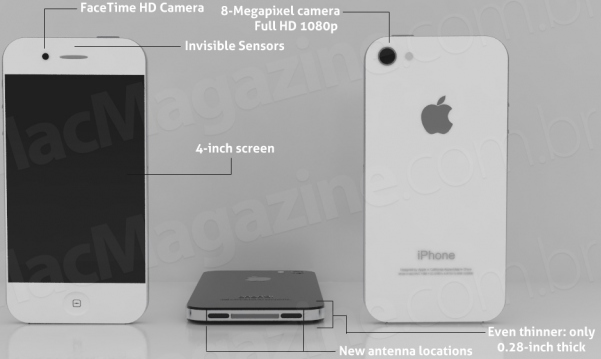 On the earnings call Q&A just now, CFO Peter Oppenheimer said that a ‘September Quater  product transition’ would affect the revenues for the upcoming quarter.  Obviously, that screams iPhone, which is now Apple’s biggest product.

To be clear, the September Quarter spans three months so it doesn’t necessarily mean ‘September’…but that isn’t unreasonable either.

On that note, he also mentioned in the opening statement that 220 million iOS devices have been sold all time.  We’re not sure if that includes AppleTVs.