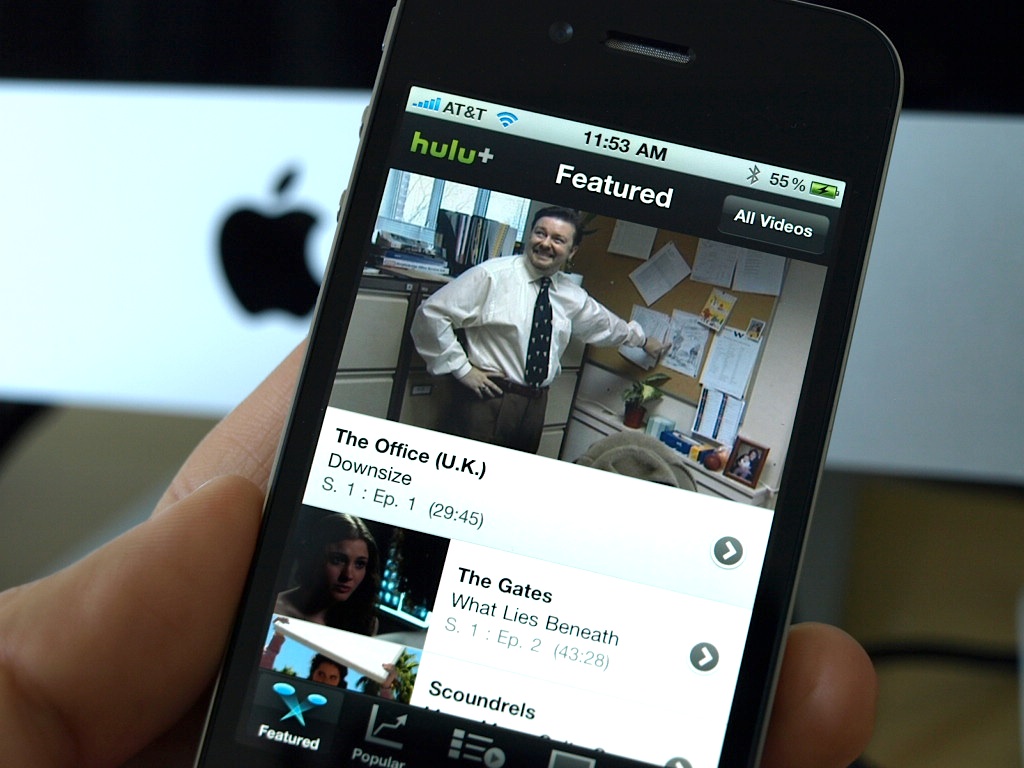 According to Bloomberg, Apple is currently considering the purchase of Hulu. The popular online video playing service has reportedly been up for sale for a few months now, with potential buyers like Google in the running. Adding Apple to the mix just spices things up with Apple’s $76 billion in the bank and hints at some “neat” new iTunes-related features. Apple also has their Apple TV platform, which they are still exploring, and this potential Hulu purchase would take that to the next level.

Apple is in early talks that may lead to an acquisition offer for Los Angeles-based Hulu, said the people, who weren’t authorized to speak publicly.

Hulu has a an iOS application in the App Store that delivers their web content to users of the iPhone, iPad, and iPod touch. Hulu also began signing deals in late 2010 for set-top-box manufactures to include support for their service. Namely, Roku did this but Hulu still seems to be an omission from the Apple TV. After all, Apple’s little black TV box features support for iTunes, YouTube, and Netflix video playback.