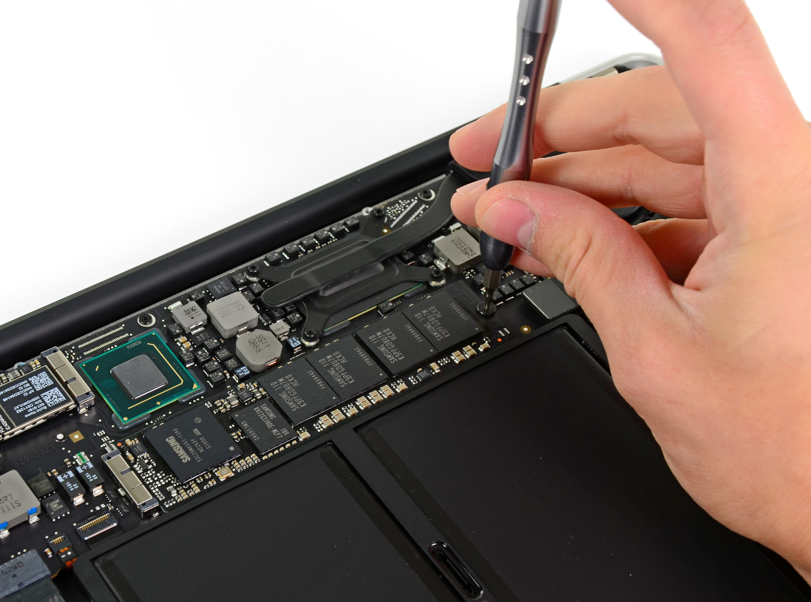 Update: For those interested, iFixit is currently tearing down a new Mac mini. Nothing major has come out of this one as of yet.

The teardown experts at iFixit and Storage Review have opened up their MacBook Airs and have begun to dissect. Everything so far seems fairly normal and Apple-like, but the most important thing that we are taking from these tear downs is that the SSD’s are not soldered to the motherboard. Contrary to rumors out of Japan, the new MacBook Airs have solid-state-drives that are user replaceable. This is good news for both manufactures of third-party drives and users.

This move should qualm fears like those described by Other World Computing’s Larry O’Connor:

We feel consumers have the most to lose with this potential design as they will have no practical drive upgrade or future replacement options. It’s not really eliminating the drive as might be implied – it’s simply that Apple is now fully integrating it onto the motherboard. That development will be disappointing to us as we’d love to offer a 2nd Generation 6G SSD based on the design we used for the 2011 MacBook Airs…and this 6G SSD would give these new MacBook Air sustained data rates in excess of 500MB/s.

iFixit notes that the RAM in these new ultra-portable notebooks is still not user-replaceable. If you think you are going to want or need more RAM, it is best to go with the 4GB model from the beginning. In fact, all new MacBook Air models but the $999 11-inch version carry 4GB of RAM as a standard option. The new machines also carry speedy Samsung-built components for both the Flash drives and RAM. Apple recently started putting in Samsung SSDs in some 2010 MacBook Air models and these drives feature great speed improvements. Storage Review explains the speed improvements for the SSD in the new MacBook Air, in comparison to the late 2010 models:

While not exactly apples to apples, this does at least paint a picture of what users can expect from the new SSD. For sequential transfers, we saw 4K writes of 210.97 MB/s and reads of 29.21 MB/s. When switching to 256K, the 4K writes go to 194.80 MB/s and reads 212.40 MB/s. Compared to our prior generation Air, there are massive gains in the 4K tests, the 4K read speeds for instance nearly doubled and the 4K writes were up 100 MB/s. On the 256K tests the writes saw a modest improvement and the reads about 50 MB/s.

The new MacBook Air’s battery components carry a new model number, according to iFixit, so this may or may not mean some minor improvements. On that note, many readers have noted improved battery life with OS X Lion on their Mac portables: 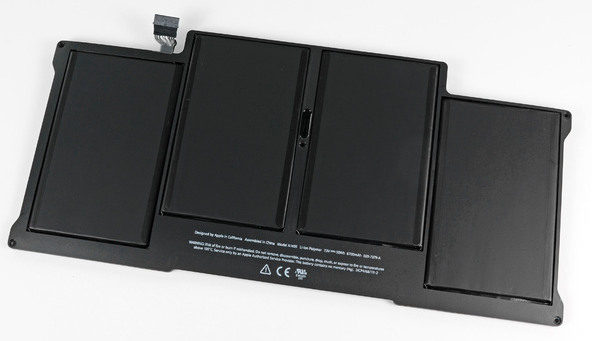 Some have noted that the new MacBook Air line lacks the FaceTime HD camera found in the new iMacs and MacBook Pros. iFixit attributes this to the MacBook Air’s super thin display:

The thickness restrictions of such a thin display probably were probably the deciding factor in not equipping the Air with a FaceTimeHD camera.

For more, check out iFixit’s full teardown and Storage Review’s analysis of the new SSDs.