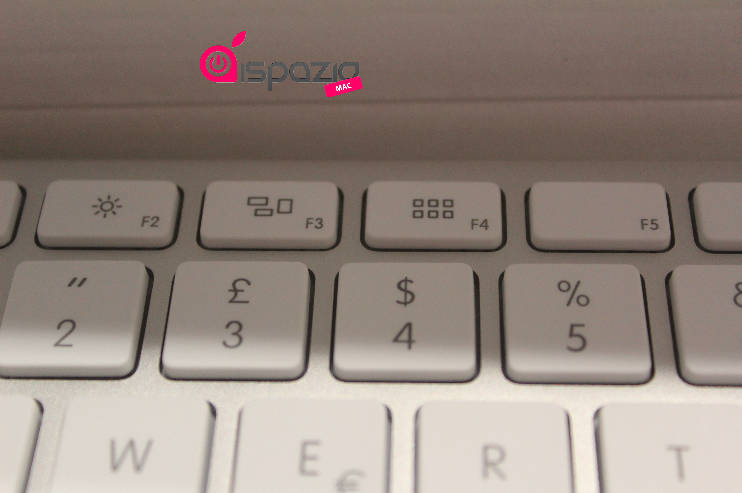 Following the launch of OS X Lion, Apple has begun updating its Mac keyboards with new Lion-specific controls. Specifically, the new MacBook Air sports dedicated Mission Control and Launchpad keys instead of the previous model’s Expose and Dashboard shortcut buttons. Now, as shown in images from iSpazio, Apple has begun swapping out the Expose and Dashboard keys with these Mission Control and Launchpad keys on their standalone keyboards.

The keyboard, pictured above, is Apple’s wired keyboard, but it makes sense that these new controls will move over to the wireless version of the keyboard, too. Speaking of which, after four years of the same design, doesn’t it make sense for Apple to release totally revamped keyboards? Backlit keys please? We know this is just a small tidbit, but many, including us, have been wondering when Apple will be switching to Lion-specific keys on their keyboard lines.