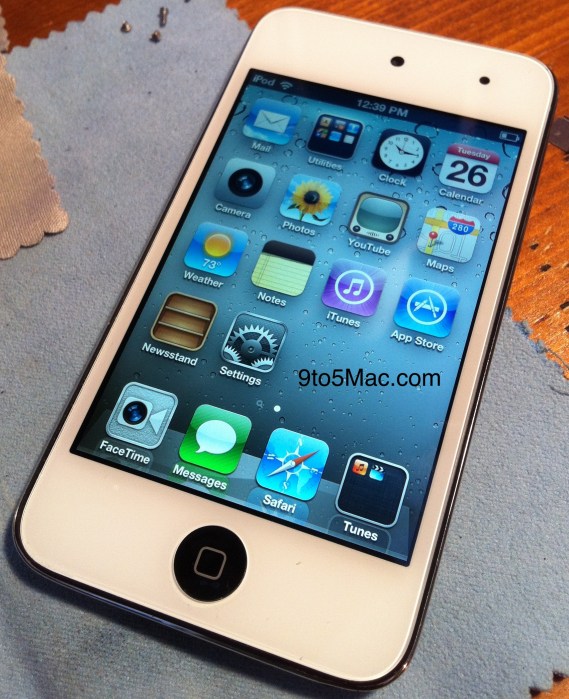 We cannot vouch for the origin of the above white iPod touch part or the part our source got its hands on last week, but our friends at the iFixYouri iPhone repair shop – with proven sources within Apple’s supply chain – have heard some whispers about white iPod touch OEM (original equipment manufacturer) parts floating around. On the other hand, the iPhone repair shop stresses that there is no OEM white iPod touch glass physically obtainable at this point in time and there might never be. Although this is true, it is undeniably interesting that these white parts are floating around just weeks ahead of Apple’s event. Additionally, Japanese site Macotakara got its hands on a white iPod touch part and they have made a video as you can see above. Be sure to check out our other new white iPod touch images after the break. Although these parts are surfacing, we obviously cannot confirm with certainty that Apple’s next iPod touch line will feature a white option. More images: 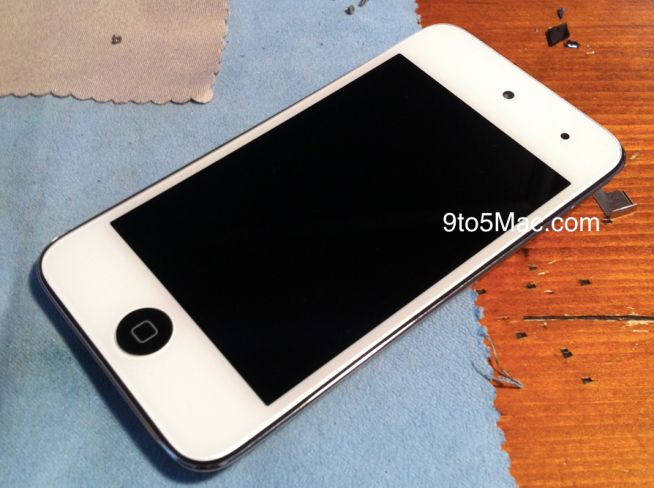