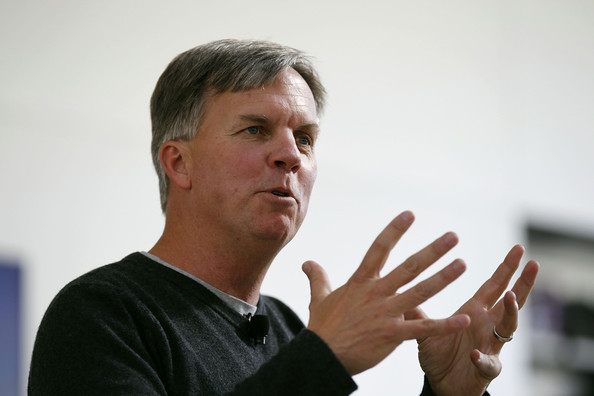 The Wall Street Journal reports that Apple has begun its search for executive Ron Johnson’s replacement by looking internationally. Johnson, who is currently Apple’s Senior Vice President of Retail, will be leaving the company on November 1st after his announcement in mid-June that he will become the CEO of JC Penney.

Although Apple has retail talent within the company, namely VP of Retail Jerry McDougal, the company is looking abroad for Johnson’s replacement. The move, in which CEO Steve Jobs was “extensively involved” with, makes sense given that Apple is focusing a chunk of their retail operations on improving and growing the Apple Store experience overseas.

In order to accomplish this task, Apple has hired search firm Egon Zehnder International, which is ranked as one of the top five global executive search firms.