Facebook isn’t fantastic at hiding secret stuff in their Apps.  Just last month, its iPad ambitions were outed by some folks rummaging around in the App.  Today, Facebook released their Messenger app and seconds later, we see that there is a video component to the application: 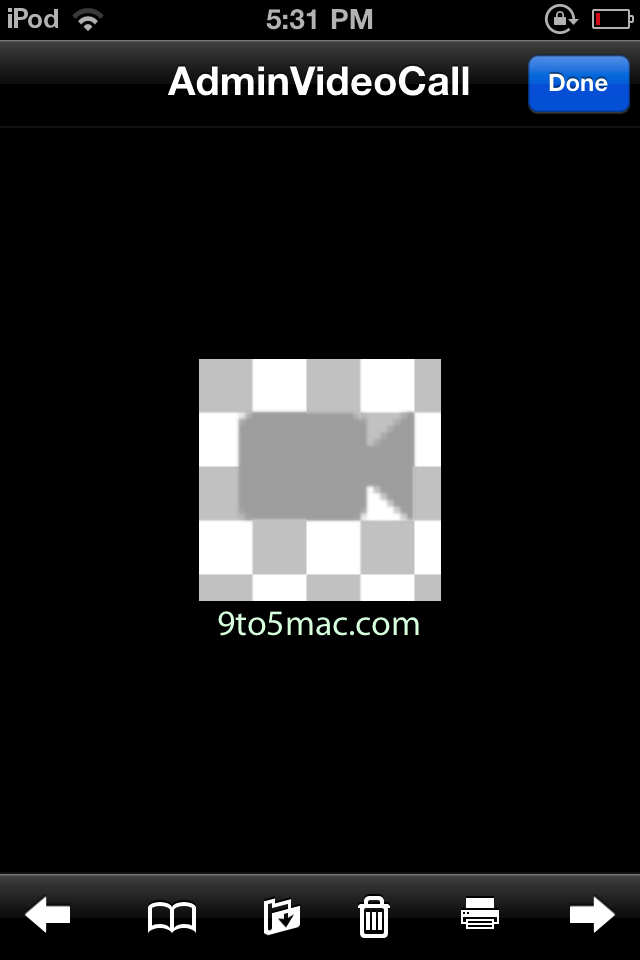 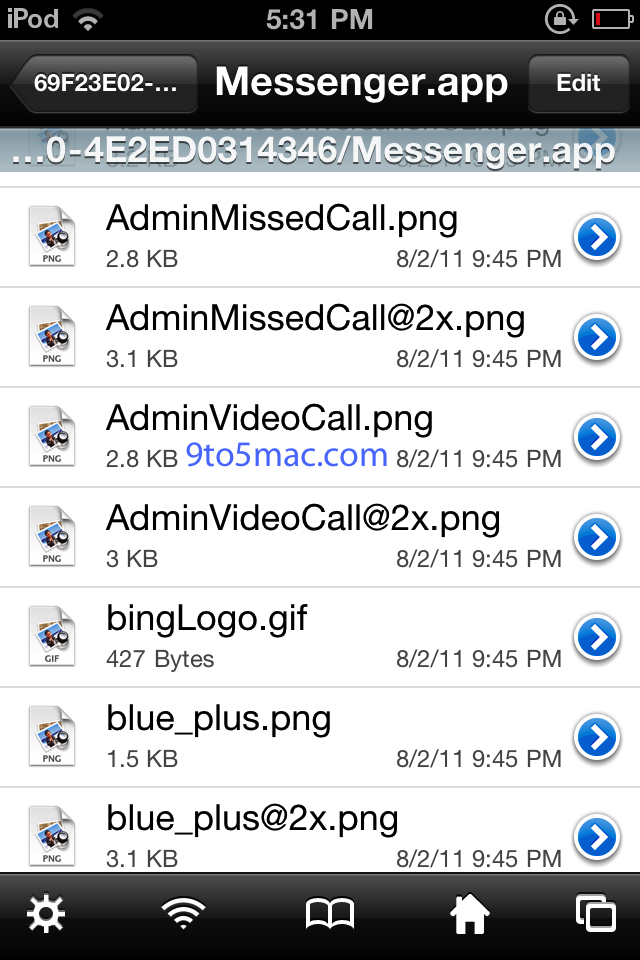 The video component would seem to work on both Android (yep) and iPhone and would likely tie in with their recently announced Skype desktop video conferencing service as well.  The code looks very rudimentary at this point so it isn’t certain that the video can be enabled like the iPad version was with just a few tweeks.  Thanks Caleb!