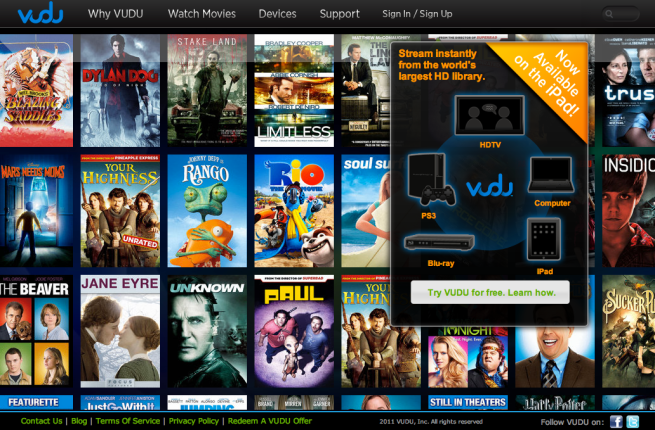 At the end of the day, that’s all the end user is worried about…whether Apple is taking a portion of the profits doesn’t really impact the average iPad user’s decision and won’t encourage many to pick Vudu over Netflix, for example. However, the ability Vudu has over traditional iOS apps in terms of being able to offer new functionality, fixes, and features via updates on their own schedule may give them the upper hand. It may also allow them to provide the best experience possible to tablet users as web apps start to closer resemble the smooth experience of a conventional app. Many also note designing a web app, in theory, would allow you to more easily port it to various platforms, which is also an obvious advantage to the web app model.

Do you think Apple should be worried about devs designing web apps to avoid App Store policies and revenue sharing?