Apple threatening to leave Intel behind for next MacBook Air (A6?)

(Substitute PowerPC for Intel and Intel for ARM)

There are a lot of people who think Apple is going to eventually move its “Mac” line to iOS. In fact we found it curious when Apple turned ‘MacOSX’ to ‘OSX’ as of Lion earlier this year.

Steve Jobs and Apple in general are very sensitive to CPU power issues with their push to make high end devices thinner. 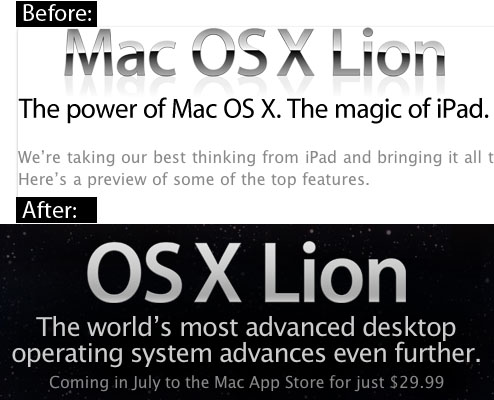 As part of the WSJ article on Intel spending $300 million on developing MacBook Air alternatives (a hint in itself – why does Intel need to create competition for its own Air), it was revealed that Apple was threatening to leave Intel’s ‘low power’ processors if they didn’t drastically cut power.

Welch said Apple informed Intel that it better drastically slash its power consumption or would likely lose Apple’s business. “It was a real wake-up call to us,” he said.

What are the alternative processors for the MacBook Air? AMD? Not likely (though not impossible).

The big alternative is a platform switch to ARM which certainly schools the Atom Chip in terms of power consumption. It would also mess with a lot of non-App Store Apps built on legacy code.

But, you know Apple would love to create a cheaper, thinner, more power efficient iAir type of hybrid device that still operated like a laptop. In fact, Lion seems to already be heading in that direction. 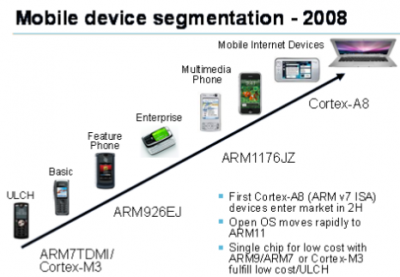 Bonus, look at the ARM screenshot below: