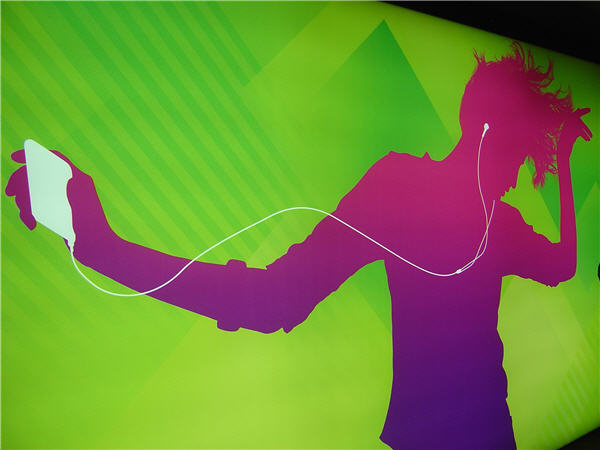 We’re hearing reports that yesterday’s report from Kodawarisan that claimed Apple will be holding their annual fall event on Wednesday, September 7th aren’t true. The timing seemingly matched up with the past year’s Apple fall event dates, but apparently this year’s will likely be later than the 7th of September.