Macotakara: iPhone 4S and iPad 3 may land in September, public release in October 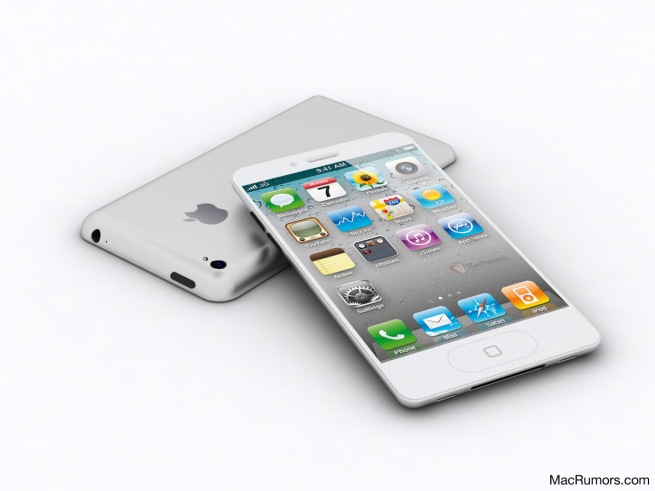 Digitimes previously reported that manufacturers have already begun preparing for production of the iPhone 5 and iPad 3, which would be unveiled in September and reach customers as early as October. Now, adding more weight to these claims, Macotakara is reporting that an iPhone 4S variant along with a new iPad will arrive in the same timeframe.

According to the rough translation, it appears sources have provided information on a possible iPhone 4S based on the current CDMA iPhone 4. The report doesn’t rule out an iPhone 5 saying it “can not be confirmed”. It also briefly suggests a new iPad will be released in October as well. Could it be possible Apple is planning on releasing an iPhone 4S as the rumored entry-level model in addition to an iPhone 5?

Of course the mention of a new iPad is less than likely. Apple appears to be quite a long way from releasing a refreshed model, especially if you are counting on them including those new 28-nanometer, TSMC-built A6 chips that just started trials.