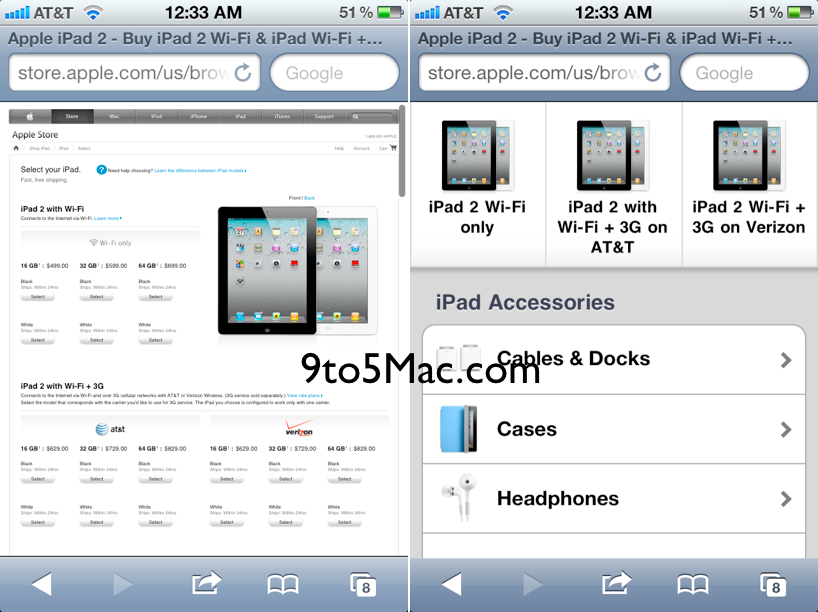 Although Apple offers an Apple Store iOS application that provides full access in a simplified manner to iPhone and iPod touch users, Apple is looking to make the experience even simpler. Over the past months, we have observed Apple gradually shelving and re-touching a project to replace the native Apple Store application with a mobile web version of the Apple Online Store. Now it appears that Apple is working towards actually completing and launching the mobile version of the store.

This new online store, showcasing Apple’s belief in powerful and innovative web-based experiences, will largely mimic the Apple Store application of today, according to a proven source. The big difference is that it will be far more accessible, and the iOS App Store download process will not get in the way of people looking to quickly purchase products on the go. 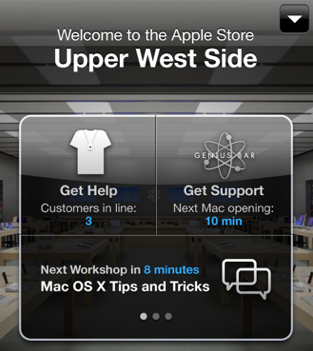 We do have some concerns about some of the functionality from the native application being ported over to the mobile web version. Notably the feature that provides users with functionality (shown above) based on the physical Apple retail that they are currently visiting. Perhaps Apple will keep the App Store version around for that feature or will figure out a way to move it to the web browser. After all, iOS Safari can access a user’s current location.

Apple plans to debut the mobile version of the online store sometime in 2012. As aforementioned, the project has been shelved multiple times before, so it is possible that the project will once again be moved to the sideline in favor of other product development.