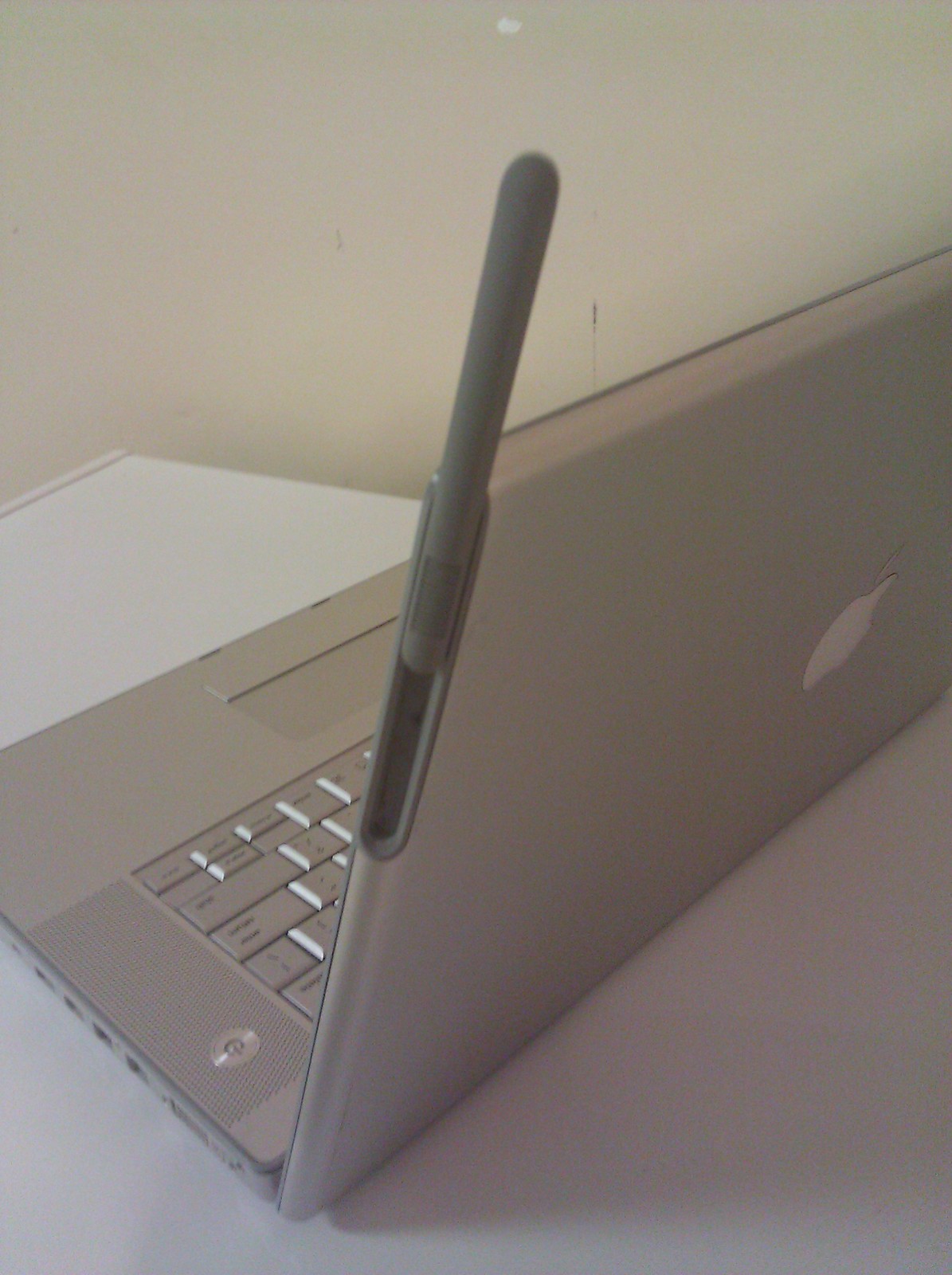 We told you a couple weeks ago about the possibility Apple was testing 3G MacBook Pro designs back in 2007 after a prototype popped up on Ebay recently. After reaching nearly $70,000 in bids, it looks like Apple is stepping in and requesting the device be returned.

A report from CNET today sheds a little more light on the current situation of the seller, who was allegedly contacted by Apple to return the machine to local Apple employees after the company had the eBay listing removed citing copyright, trademark, and IP infringement.

Author Ad Placeholder
Will only appear on redesign env.
Apparently the seller had originally sold the device not long after acquiring and repairing it. The new owner unfortunately took it to a Genius Bar only to be turned away after an inspection of the machine.

The following is an excerpt from the Genis Bar repair sheet:

“Opened machine to observe that nearly every internal part was third party; main logic board, optical drive, display, hard drive, top case, and others. Machine serial number (W8707003Y53) is also not recognized as a valid number.”

The new owner eventually took the original seller to small claims court, winning the case, and costing seller $740. The seller did however receive the device back, which is when it ended up for sale online, and also when Apple found out and requested it be returned home.