A new app called Joypad allows users to play iOS games on their Apple TV. Granted, you will need an iPad and iPhone to get this to work, but as seen in the video above it works really well. After you download the Joystick app on your iPhone it will connect to the iPad via Bluetooth.

Once the connection has been made you can then push the game from your iPad to the Apple TV with Airplay. In effect you’ll be using your iPhone as a controller and your iPad as “console”. As of now the catalog of games is relatively small, but with the Joypad SDK any developer can add this capability into their apps. (via The Next Web). 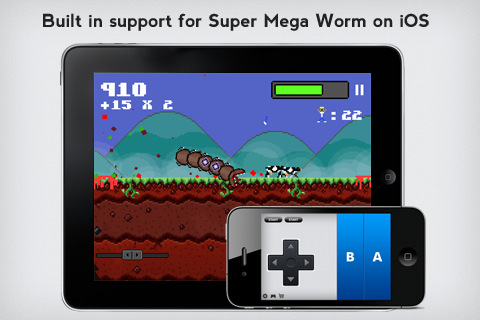