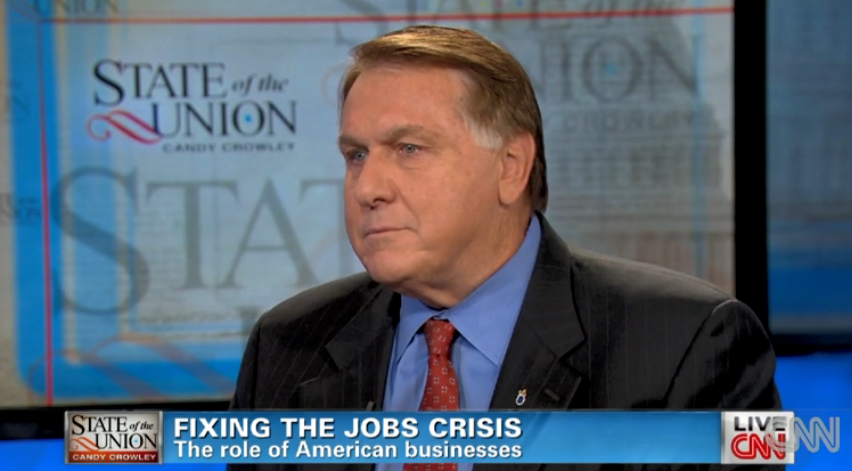 Hoffa, in the video embedded below, urged President Obama to “challenge the patriotism” of American companies for investing outside the U.S. in his upcoming jobs speech and also proposes a tax initiative to “start spending some of that money here in America and put Americans back to work”.

It’s unlikely that Apple would cut its ties with Tucheng, Taiwan-based Foxconn (who is expected to produce 20 million iPad 2s in Q3 for the company) and other overseas partners. Apple’s growth depends on being competitive in the global marketplace.

Apple has also been criticized recently for pushing for a tax holiday to repatriate profits it has gained overseas.