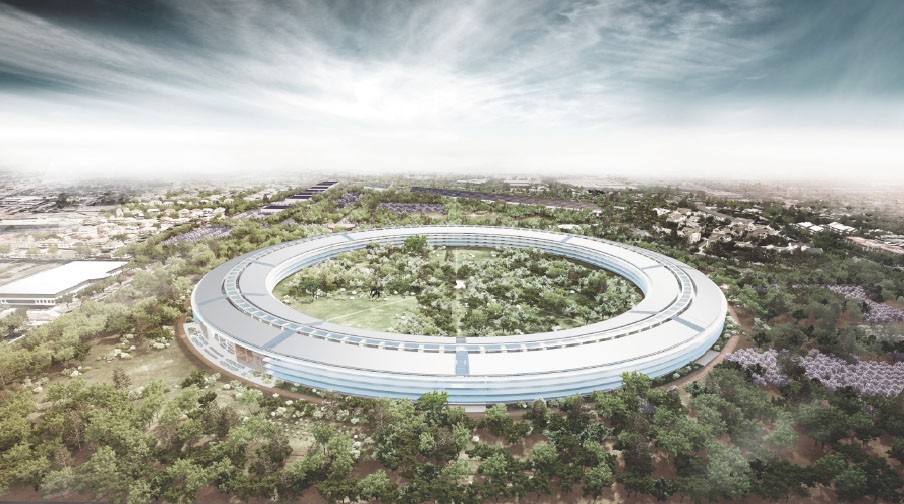 If you haven’t heard by now, plans for construction of Apple’s 175-acre “Spaceship” campus are well under way. A meeting hosted by Cupertino mayor Gilbert Wong to address any community member’s concerns is scheduled for tonight.

However, it now looks like Apple may have plans to build another campus, as Wong told Mercury News that Apple execs have already approached him with plans for a third campus:

Wong said Apple executives have told him the company is expanding so fast that it expects to start working on Apple Campus 3 at an unknown location after they finish the second headquarters in 2015.

An Apple spokesperson declined to comment. We’re not sure if this is just really early planning for a potential third campus in the future, or if the company has more specific plans. We already know that Apple’s proposed Spaceship campus will be home to 12-13,000 employees.

Perhaps Apple will start moving employees out of Infinite Loop once the spaceship is complete and rebuild a ‘satellite’ campus at that location?

The report from Mercury News also notes that city officials have suggested a sculpture of Steve Jobs be placed on the campus to “honor his contributions as the iconic leader of Cupertino’s biggest taxpayer and cache-maker.”