Radio Shack lands the Verizon iPhone 4 on September 15th, just ahead of iPhone 5 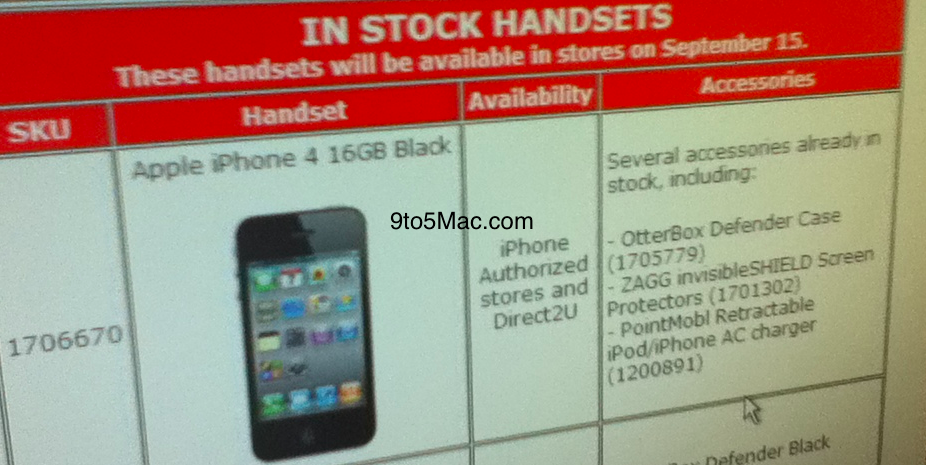 Radio Shack promised they would begin selling Verizon devices in mid-September, and now they have picked a great device to kickoff their Verizon Wireless partnership: the Verizon iPhone 4. Radio Shack will begin carrying the 16GB and 32GB (some locations) models (possibly only in black) of the Verizon iPhone 4 on September 15th, just a couple of weeks before the launch of the iPhone 5. Some Radio Shack locations will also get the Verizon iPad 2.

For those interested in Android, we’ve posted the rest of Radio Shack’s initial Verizon device lineup at 9to5Google.com