HTC boss: College kids don’t want an iPhone ‘because their dad has one’ 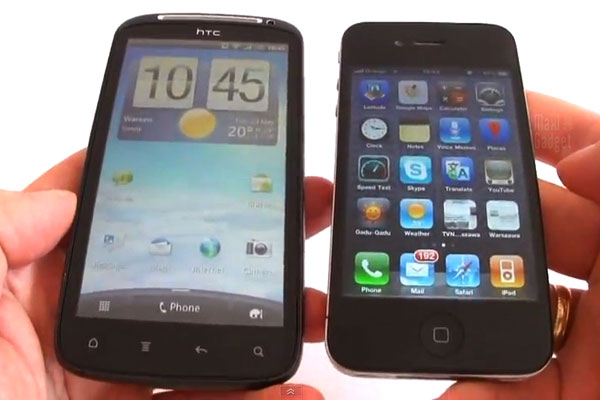 Martin Fichter, the acting president of HTC America, has a daughter down at Steve Jobs’ alma mater, Reed College, where he conducted the very scientific focus group:

On the iPhone 5 hype: “Apple is innovating. Samsung is innovating. We are innovating. Everybody is innovating. And everybody is doing different things for the end consumers. I brought my daughter back to college — she’s down in Portland at Reed — and I talked to a few of the kids on her floor. And none of them has an iPhone because they told me: ‘My dad has an iPhone.’ There’s an interesting thing that’s going on in the market. The iPhone becomes a little less cool than it was. They were carrying HTCs. They were carrying Samsungs. They were even carrying some Chinese manufacture’s devices. If you look at a college campus, Mac Book Airs are cool. iPhones are not that cool anymore. We here are using iPhones, but our kids don’t find them that cool anymore.”

They also have no interest in dad’s Porsche.