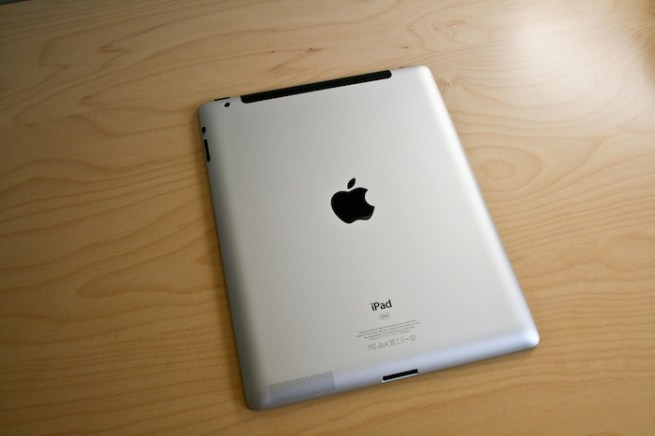 Apple and Sprint have completed work on a version of the iPad for Sprint’s data network. This Sprint compatible iPad appears to be ready for public consumption and will join the family of GSM (AT&T) and Verizon capable Apple tablets before the holidays. With Apple soon launching a Sprint version of the iPhone – which we independently confirmed in June – we suspect that the Sprint iPad will come alongside or soon after that release. The iPhone 5 release is still scheduled for October 7th according to our source (and others), but changes/delays are always possible.

The first week of October date for the new iPhone’s availability fits nicely with our report about AT&T’s major early October changes: data throttling and a new insurance plan for $199 devices.

The Sprint version of the iPad is completely separate from the CDMA Verizon model.  We can’t confirm that this new iPad will run on Sprint’s powerful 4G WiMAX network, but the question begs to be asked: Why would Apple build a new iPad for Sprint and not use the CDMA iPad that Verizon already carries?  A report yesterday from TUAW seemed to imply that a 4G iPad from Sprint would be happening at some point.

What’s perhaps most enticing about the Sprint iPad (besides the possibility of 4G) is that Sprint is a lot more generous with its data plans, perhaps offering iPad users once again a truly unlimited data option.