Apple may be set to discontinue iPhone 4 Bumper case

As Apple’s next-generation iPhone festivities come closer to reality, Apple appears set to discontinue their Bumper case – the controversial $30 accessory which Apple provided free of charge to users complaining about their iPhone 4 antenna connection. Some have said that $30 is a bit expensive for a piece of rubber.

As Apple transitions its iPhone line to the iPhone 5, some may not find Apple’s discontinuation of an iPhone 4 accessory surprising. But, there are the countless rumors pointing to Apple retaining the iPhone 4 design for their fifth-generation iPhone.

That being said, Apple is set to discontinue the 16GB and 32GB iPhone 4 – according to stock constraints of the product in major regions.

In somewhat related news, CaseMate garnered some publicity today with its iPhone 5 cases, that resemble lots of previous cases, below: 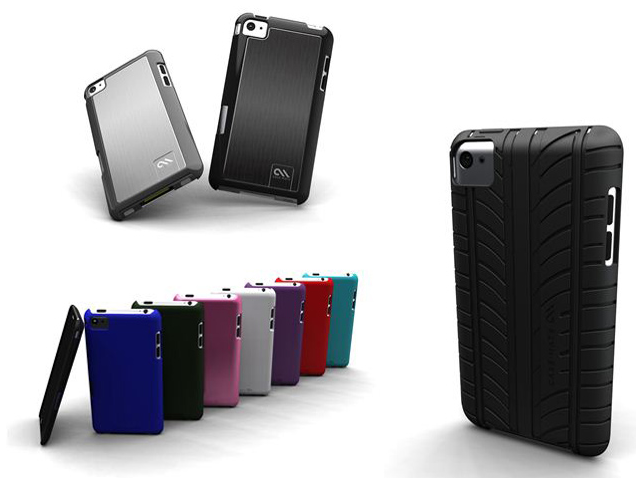