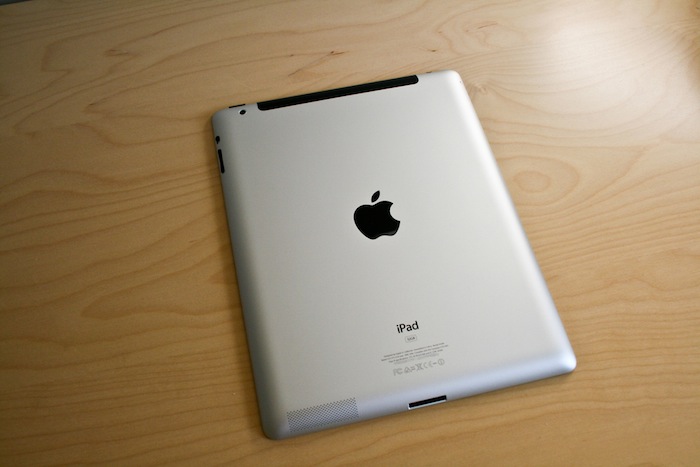 An Apple spokesperson has confirmed to WSJ they will begin selling the 3G version of their iPad 2 in China through Apple Retail Stores, the Apple online store, and authorized resellers starting Wednesday. This will add to China’s growing tablet market, roughly 75% of which is already dominated by the iPad.

The Wi-Fi-only iPad 2 is already available in mainland China. Up until now, only Hong Kong has officially had access to the 3G iPad 2 model, but as the report notes, some 3G iPads have made their way into the region on the grey market. Of course China Unicom would be the obvious choice of carriers, but at this point they’ve declined to comment.

Apple has once again been on a retail blitz in China opening up a number of grandiose retail spaces in recent months and a couple due this week.