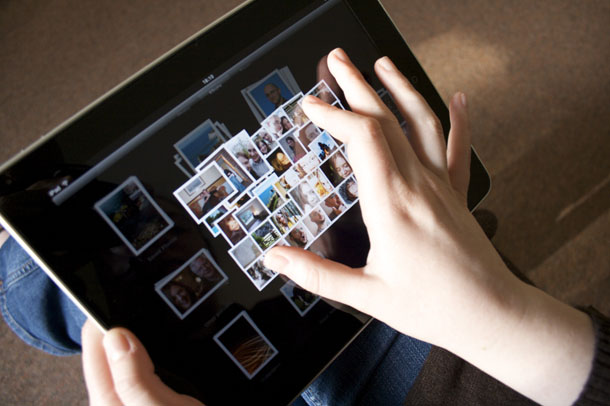 View this document on Scribd
00