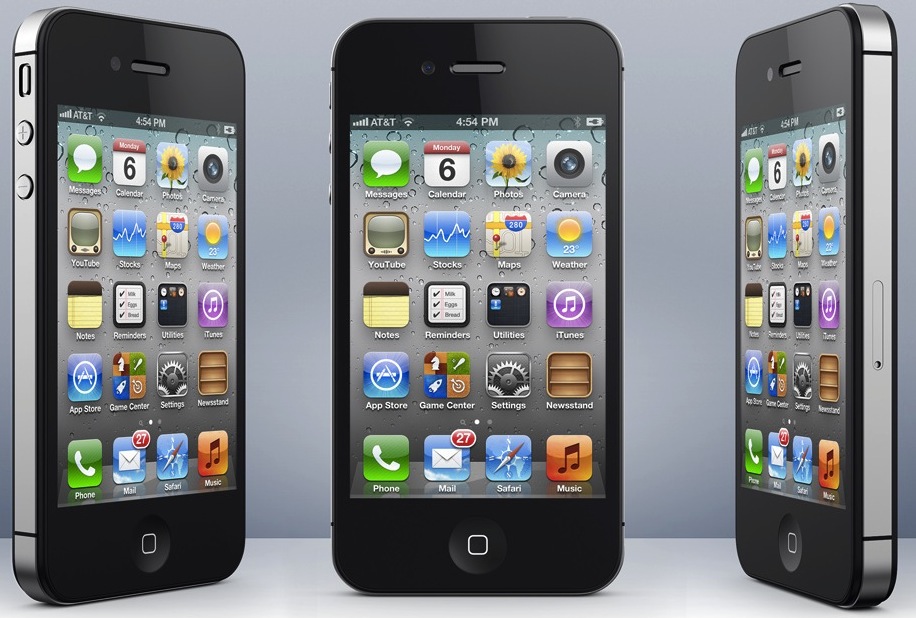 It’s time to show our cards.

If you crack open the casing of the new iPhone, you will find significant upgrades from the iPhone 4. The new iPhone features Apple’s dual-core A5 processor like the iPad 2 for even faster performance, better gaming, and drastically improved graphics. Apple didn’t stop there though. Unlike the iPad 2, the new iPhone packs 1GB of RAM, according to a source familiar with the SOC’s manufacturing. That not only means better web browsing, but more importantly, new background tasks that Apple will introduce in the new iPhone’s software will perform much better.

The new iPhone will also feature an upgraded camera system. In terms of hardware, the new camera is an 8 megapixel sensor that takes incredibly high-resolution and clear shots, even in low light conditions because it has a backlit sensor. Also, panorama photography references have been found in the iOS SDK on multiple occasions which means we’ll likely see that feature. Other than that, the camera front-end system is reportedly mostly the same.

The new iPhone also contains Qualcomm Gobi Baseband chips that allow it to operate on both GSM and CDMA networks. We can’t yet confirm or deny the rumors that Apple was building a virtual SIM card system or if it has an NFC chip yet, however.

Although some may be happy with the new iPhone’s substantial internal hardware boosts, the new device’s biggest selling point is actually a software feature called Assistant. As we first revealed, Assistant is Apple’s Siri-inspired, system-wide voice navigation system. It so far appears that iPhone 4 and iPhone 3GS users will be left out in the fun, unfortunately, because the feature requires the A5 CPU and additional RAM.

From what we’ve heard, the Siri-based Assistant is described as the biggest game changer in this year’s iPhone. The system is the evolution of the Voice Control function that was introduced alongside the iPhone 3GS in 2009 and it is the fruit of Apple’s purchase of Siri last year.

To activate, the user holds down the home button for a couple of seconds (loads much quicker than Voice Control because of the A5 chip/RAM) and then the microphone interface “slides up” from the bottom in a clever animation. The speech interface doesn’t cover your entire view, just about the bottom fourth of the display – like the multitasking/app-switcher function. The feature even works from the lock screen.

As a disclaimer, we must note that the software was not finalized when the details were provided, so some features may change in the shipping version.

Since there are so few direct commands with Voice Control, Apple slides the command options by on a waveform. Assistant is packed with seemingly endless possibilities, so Apple instead has a small “info” button which one can click to view some of the most commonly spoken commands. This command view not only shows command types, but actually provides some sample phrases; Apple obviously wants their implementation to be as intuitive as possible. In the middle of the Assistant interface – next to the small command samples button – is a silver microphone icon with an orbiting purple flare. The flare notes that your iPhone is ready to receive commands.

Assistant taps into many aspects of the iPhone, according to people familiar with the feature and SDK findings. For example, one can say make appointment with Mark Gurman for 7:30 PM and Assistant will create the appointment in the user’s calendar. On noting events, Assistant also allows users to set reminders for the iOS 5 Reminders application. For example, a user could say “remind me to buy milk when I arrive at the market.” Another example would be integration with the iOS Maps application. A user could ask: “how do I get to Staples Center?” and Assistant will use the user’s current location via GPS and provide directions.

Another interesting Assistant feature is the ability to create and send an SMS or iMessage with just your voice. For example, you can say “send a text to Mark saying I’ll be running late to lunch!” – and it will send. This is a super compelling feature for people who cannot physically or safely take the time to type out a text message. Users can also choose to have Assistant read back unsent text messages to ensure the system interpreted the speech correctly. If the text is written correctly, the user simply says “yes;” if not the user says “no” and Assistant will ask the user to speak again. Apple is also working to allow users to ask for a specific song to be played. Voice Control only allows albums, artists, and playlists to be chosen with your voice.

One of the key elements of Assistant is the conversation view. The system will actually speak back and forth with the user to gain the most information in order to provide the best results. The user essentially can hold a conversation with their iPhone like it is another human being. For example, if a user is making a meeting with me, they will say “setup meeting with Mark” and the first “bubble” of the conversation thread will say that. After that, the system will speak back: “which e-mail address should Mark be notified at, work or personal?” This question will both be spoken out loud by the iPhone Assistant and shown as a new “bubble” in the conversation thread. The user will then respond with the email address they want to notify me at, and the appointment will be made. The iPhone will even show a quick glance at a calendar view to confirm the appointment. If the Assistant was sending an SMS, as another example, a mini SMS view would appear so the user has a quick glance at the SMS thread.

Assistant is literally like a personal assistant, but in your phone. The speech interpretation is so accurate that users do not even have to speak very clearly or in a slow and robotic tone, according to a source familiar with the software. Users can simply talk how they would usually talk to another person, and the iPhone with Assistant will do its best to interpret the speech and provide accurate results.

Another compelling feature relating to Assistant is “Find my Friends.” Yes, Find my Friends is real and Apple may have been waiting on Assistant integration to release it into the wild. Basically, if a friend of mine wants to instantly know where I am, they could say “where’s Mark?” and Assistant will locate me and share my location information. Of course, there will be privacy settings for this as we previously revealed.

Perhaps the coolest aspect of Assistant is its integration with Wolfram Alpha. For those unfamiliar with Wolfram Alpha, it is an online computational knowledge system. With its integration into the new iPhone and Assistant, one could essentially ask their iPhone facts or questions of all types and get an instant response. For example, you can ask your iPhone a math problem or ask how many feet are there in 12.75 meters, and get an instant answer. The whole idea of having an infinite amount of information at the sound of your voice is unbelievably convenient and powerful. 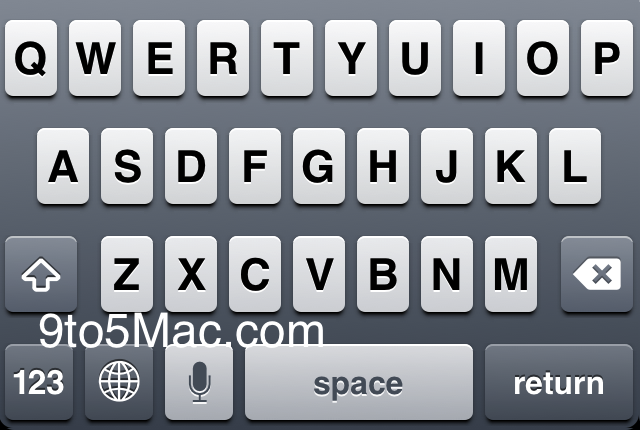 In addition to Assistant, the new iPhone features Nuance speech-to-text integration, formally called “Dictation,” according to a mobile carrier source familiar with the feature’s extended testing. As expected, the user just taps the microphone icon, speaks, and the speech becomes text. This happens in less than a second in most cases and is unbelievably accurate. The interface for this is also said to be remarkably simple and blends into the design of the iOS 5 Messages application.

Going back to the hardware design, we’re hesitant to jump to conclusions at this point, but we do know that these next-generation iPhones are definitely floating around with shells that look identical to the iPhone 4. Because a report claimed that Apple is stuffing next-generation guts into iPhone 4 casings to throw off leaks, we don’t want to affirm that the new iPhone retains the iPhone 4 design. In addition, a new design has been rumored based on recent “iPhone 5” case leaks.

In any case, expect Assistant, 1GB of RAM, the dual-core A5 processor, Nuance speech-to-text, and an 8 megapixel camera to make an incredible iPhone upgrade on October 4th.