Study: 41% of mobile users plan on purchasing the iPhone 5 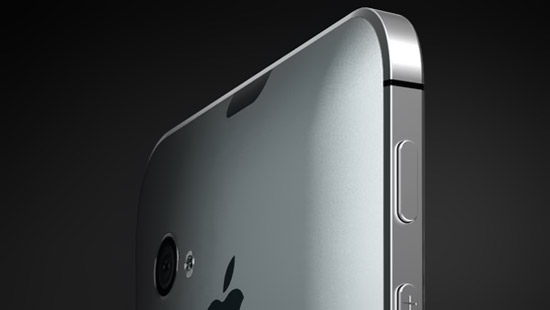 A study today from independent ad network InMobi gives us insight into the number of smartphone users currently planning on buying the new iPhone 5. The report claims 41% of current mobile users in the U.S., Canada, and Mexico plan on making the upgrade, this in comparison to Nielson’s latest numbers which as of August put Apple at 28% of the U.S. market.

We know the introduction of a new iPhone next week will eventually begin to sway the numbers in Apple’s favor. InMobi’s study shows 50% of the 41% of users planning on making the upgrade will do so in the first six months following launch.

The report does provide numbers if Apple were to only introduce an iPhone 4S upgrade (akin to the 3GS). In this scenario, the study finds only 15% of mobile users plan on making the switch.

Of those interested in making the jump to an iPhone 5, the study found 52% of BlackBerry users, 51% of current iPhone users, and 27% of Android users, plan on upgrading. When it comes to an incremental iPhone 4S upgrade, 28% of BlackBerry owners still intend on making the purchase.