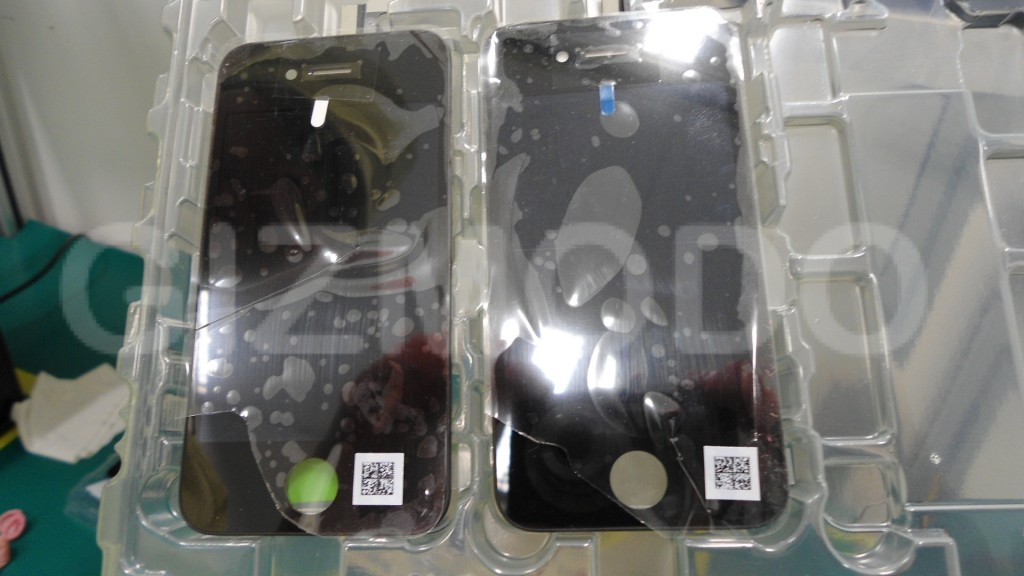 Gizmodo Brazil has gotten their hands on the cheaper iPhone 4, which is codenamed N90A. The cheaper iPhone 4 was spotted at Brazil’s new Foxconn plant, which means we’ll likely start seeing our first “Made in Brazil” devices from Apple next week. The phone looks identical to the iPhone 4 of today, and will likely pack less storage than today’s models; 8GB in all likelihood. Their report corroborates our claims of an N90A iPhone 4 appearing in Apple’s inventory system for an imminent launch. Be sure to read our report about the iPhone 4S, the successor to the iPhone 4 of today.