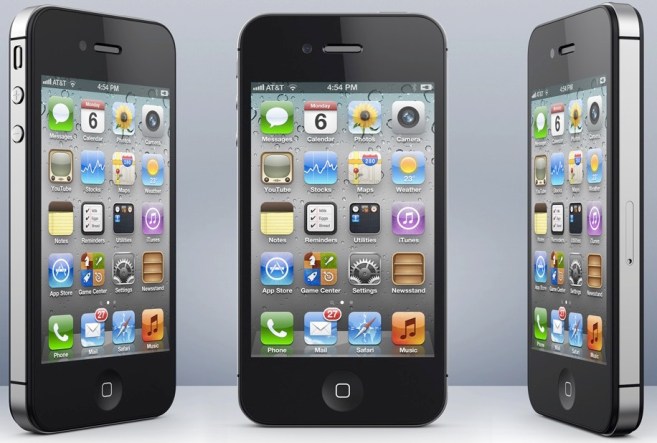 While we have independently been expecting the new iPhone to feature little exterior differences from the iPhone 4, there still has been some debate over the new iPhone’s design. Today, rumors of a re-design can essentially be put to rest. Inside the latest iTunes beta is a specific mention of the “iPhone 4S.” Along with the new iPhone name of “iPhone 4S” comes an image, and it is of a CDMA iPhone 4.

Unless Apple still has the CDMA iPhone 4 as a placeholder image until the new iPhone is announced, we’re fairly confident that the iPhone 4S will pack the CDMA iPhone design. iTunes only holds two iPhone 4S references: black and white versus the four iPhone 4 references of black/GSM, black/CDMA, white/GSM, and white/CDMA. This may also confirm the rumors of the new iPhone being a dual-mode/CDMA + GSM handset.

iPhone 4S confirmed as N94 (iPhone 4,1) that showed up in Apple’s inventory system:

The new iPhone will likely feature the dual-core A5 processor from the iPad 2, and eight megapixel camera, 1GB of RAM, Nuance-based speech-to-text Dictation, and the breakthrough Assistant feature based on Apple’s purchase of Siri. Everything you need to know can be read here.