As promised, Apple has begun pre-orders for the anticipated iPhone 4S. Pre-ordering is now available in the United States, Australia, Canada, France, Germany, Japan and the United Kingdom through Apple’s website. Additionally, carriers in these countries are offering pre-orders through their individual websites.

In the US, the iPhone 4S is available for order right now through AT&T, Verizon Wireless, and for the first time, Sprint. Pre-orders placed in time through Apple will be delivered on the October 14 release date. Sales in stores will also begin on this date. Unlocked (carrier-free) models are coming in November, according to Apple. 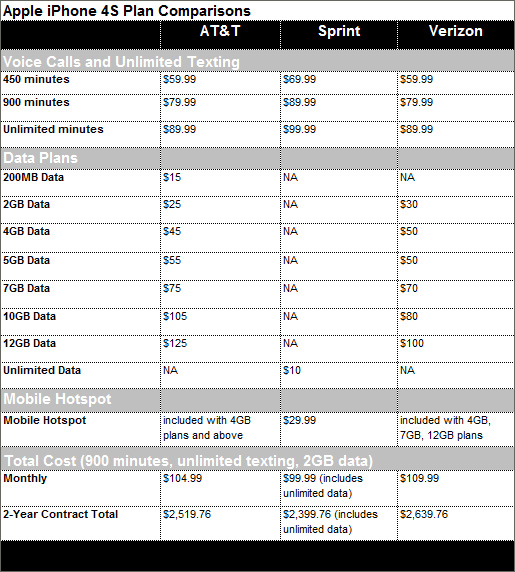