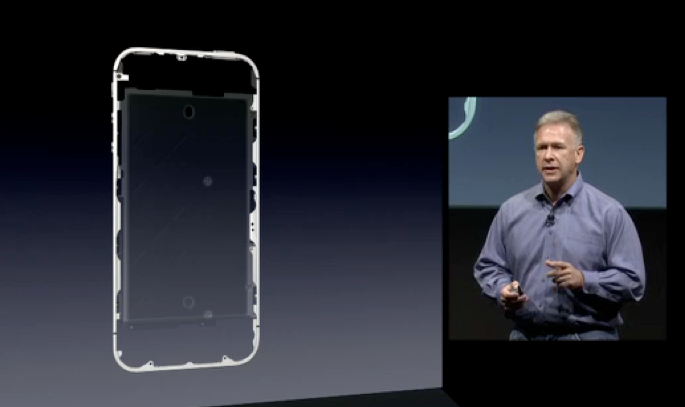 The same antenna expert who claims to have predicted the iPhone 4 “antennagate” controversy thinks Apple may once again run into trouble with the new antenna tech in the iPhone 4S. This time, however, the problems may arise due to patent infringement. This according to a translated report from ComON.

Danish professor Gert Frølund Pedersen thinks the new wireless system will be good enough to fix the antenna issues that “plagued” the iPhone 4, but questions whether or not Apple is entitled to use it:

“The idea is good enough, but the question is whether they are allowed to use it.”

Pedersen and others at the Aalborg University think Apple will run into legal issues related to patents the professors sold to Samsung in 2007. The report also notes Samsung has not yet used these patents in litigation with Apple.

He seems to explain the patents cover technology that intelligently switches between multiple antennas. The two he thinks Apple will most likely infringe on can be seen here and here. Both relate to an apparatus and method of selecting an appropriate antenna in a system utilizing multiple antennas.

As an example, one method in the patents selects an antenna based on whether a device is in portrait or landscape mode, and Gert speculates Apple might have included that feature in the new antenna:

“I can not say that they are directly breaking the patent, but there are not many ways they can choose the right antenna, without coming to break many patents.”

It’s important to note that we don’t know much about the new antenna system in the iPhone 4S. The only info as of yet comes from Apple’s official press release which mirrors the info presented on stage at the 4S unveiling:

“Improving on the innovative stainless steel external, dual-antenna design of iPhone 4, iPhone 4S is the first phone to intelligently switch between two antennas to send and receive.”

Pedersen also takes issue with Apple referring to the technology as “innovative”:

“When Apple says that it is new, it’s not true. It has been in use for very long. For example in the DECT cordless phones. Both in these and in some of the phones, “

Apple and Samsung have of course been tangled in heated legal battles related to their lines of smartphones and tablets. Most recently, Samsung moved to block sales of Apple’s new iPhone 4S in France and Italy. If the new antenna system actually does infringe on Samsung owned patents, it’s likely the company will use them as leverage in litigation with Apple.