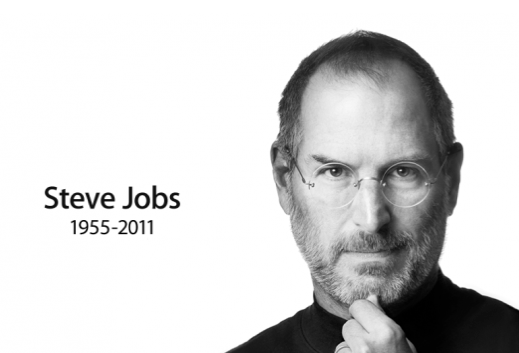 Steve Jobs was buried in the Alta Mesa Memorial Park in Palo Alto, California Friday afternoon according to information discovered by Forbes. The memorial park where he was laid to rest includes many other technology greats like HP’s co-founder David Packard and engineer Lewis Terman who were partners with Walter Hewlett — who gave Jobs’ his first summer job at the age of 13.

The site might be a nice place to visit and pay your respects in the years ahead if you are into that sort of thing.