For those who travel internationally, a SIM unlocked iPhone from Verizon or Sprint may be the answer 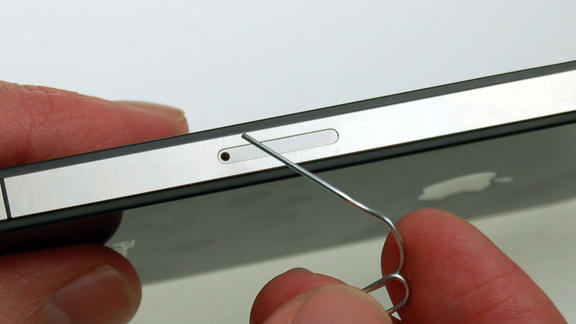 Owning up to its ‘Worldphone’ capabilities, Macworld got the SIM unlock policies from Verizon and Sprint which may make the CDMA phone more attractive than one from AT&T that is SIM-locked.

But there’s a new wrinkle that potentially makes the international-roaming experience better on Sprint and Verizon iPhones than it is on AT&T. Sprint plans to sell the iPhone 4S with its micro-SIM slot unlocked; Verizon’s will be initially locked, but if you’ve been a customer in good standing for 60 days, you can call Verizon and ask for an “international unlock.” (A Verizon spokesperson told me that this is Verizon’s standard policy for all world phones—it’s just the first time it’s manifested itself on an iPhone.)

That’s interesting because for instance the Verizon Droid II Worldphone comes with a locked Vodafone (Verizon’s half parent company) SIM card. If you travel overseas you cannot exchange a local carrier’s SIM, you have to use Vodafone. Verizon may unlock these but it was my understanding that it was up to their discretion. Their policy might be two months old now but that could change on a whim (plus, what is “good standing” – seems shady).

AT&T of course won’t let you put in a local carrier’s SIM card and will charge you their high rates for roaming (though they’ve come down a bit over the past year).

When added to Sprint’s unlimited data plans, ol’ Yellow is looking pretty good, especially for those who travel internationally.

Update: Sprint refuted this claim to Ars Technica and says you will get a Sprint SIM and be charged Sprint Roaming charges, like AT&T.