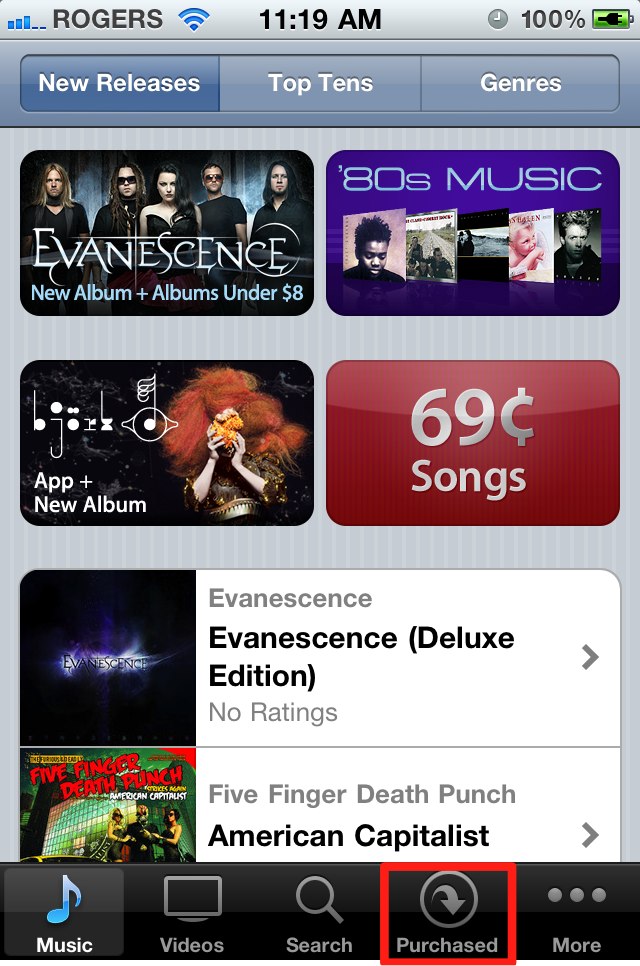 9to5Mac has confirmed that the iTunes in the Cloud portion of iCloud has started rolling out in Canada, and we’ve also received tips from the UK, France, Australia, Ireland, Spain, and elsewhere. Depending on your exact location, you should soon see the “Purchased” tab within the iTunes Store on your iOS device, as well a Music toggle under “Automatic Downloads” in the Store tab within Settings.app. We’re keeping our fingers crossed for Apple to broaden their iTunes Match licenses for international appeal as well.