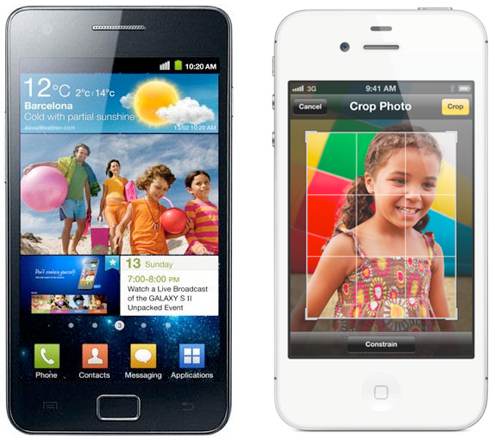 In order to get around the temporary sales injunction on their Galaxy S, S II, and Ace product lines in The Netherlands, Samsung today said (via Reuters) they’ve altered the devices to avoid infringing on Apple owned patents.

“We’ve fixed the technological problem and upgraded products to address the issue. They will be shortly available for sale,” Samsung spokesman James Chung said.

Originally Apple cited ten patents in the case, but a Dutch judge ultimately ruled the Galaxy devices breached only one Apple patent related to swiping through photos. Samsung will also be heading to court with Apple in Australia this Thursday for the official ruling regarding a potential ban on the Samsung Galaxy Tab 10.1. These are just two of the more than twenty smartphone, patent related cases in multiple countries between the two companies.

We also told you last week that Samsung filed two separate motions in an attempt to ban sales of Apple’s recently released iPhone 4S in France and Italy.

Samsung did not comment on an exact release date for the updated Galaxy and Ace smartphones, and also declined to comment on what specific changes have been made to avoid the patent. We’ll keep you posted as we learn more.