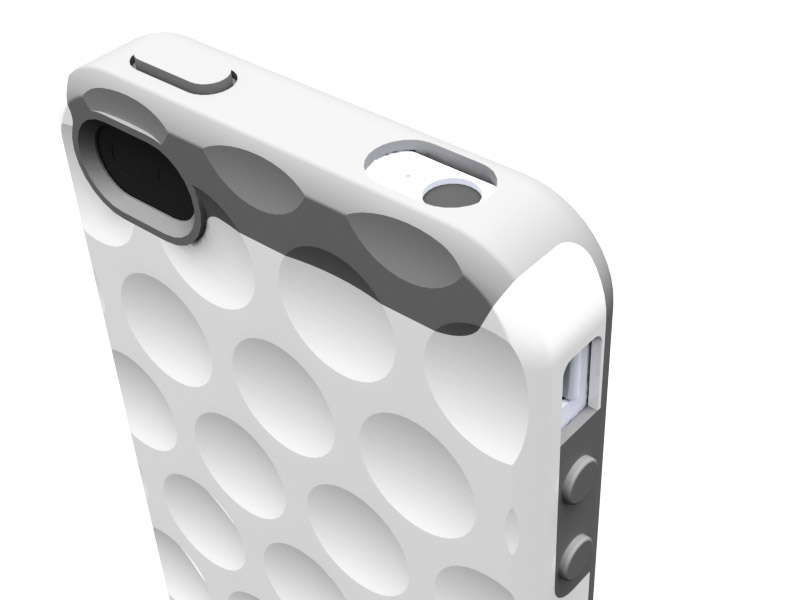 Update: Hard Candy CEO Tim Hickman reached out on 9to5Mac to talk about the experience. His full comment after the break.

Ever wonder exactly what iPhone case manufacturers go through prior to an next-gen iPhone unveiling? When it comes to Tim Hickman and his company Hard Candy Cases, the process consisted of spending more than $50,000 to create cases based on a rumored iPhone 5 design that never came to fruition. He even started taking pre-orders on his site.

Based on tipsters in China who sent Hickman 3D models claiming to be that of the, at that point, yet to be unveiled next-gen iPhone and sporting a widened Home button and tapered design, the company got to work. Unfortunately, when October 4th rolled around, that design was nowhere to be seen. Bloomberg reports:

“After three separate manufacturing partners in China sent him detailed 3D models of an iPhone with a widened, pill-shaped “home” button and a slightly tapered back, Hickman decided to roll the dice. He paid $50,000 to make steel moldings to mass-produce cases for the new design and, on the morning of Apple’s announcement, began taking orders on his website. The gamble backfired…Hickman suddenly owned $50,000 worth of paperweights.”

Hickman is hoping his $50,000 investment will pay off with the design being incorporated into a future iPhone saying, “The data we got came from somewhere.” It’s not surprising that Hard Candy took the risk, however, as the company won big with the September 2010 iPod touch, with their cases hitting the shelf the same week of release thanks to leaked designs.

Case manufacturers ramping up production early based on leaked case designs is nothing new, as Apple notoriously guards new product designs even from accessory makers prior to the public unveiling. Case-maker Speck CEO Irene Baran (a company Hickman previously worked for) explains:

“We listen to the rumors like everyone else does and make intelligent guesses,” she continued, Hickman is “known to take risky moves.”

Update: Hard Candy CEO Tim Hickman reached out on 9to5Mac to talk about the experience:

It was a good bet.. It wasn’t a huge amount of money and since we didn’t start early enough to make inventory … the bet is much less. In the meantime, our designers cranked out some awesome new stuff that we’re making for the 4S. Frankly we wouldn’t have come up with so much new designs if it wasn’t of this.. We love the strategy of trying to figure out what data is right, what designs will really work, what consumers want in regards to protecting a new phone.

We actually had pre-orders for over 2,000 of those babies… So I guess the designs were pretty good… We’ll wait!

You got to take risks and push the envelop. Isn’t that what Apple all about?