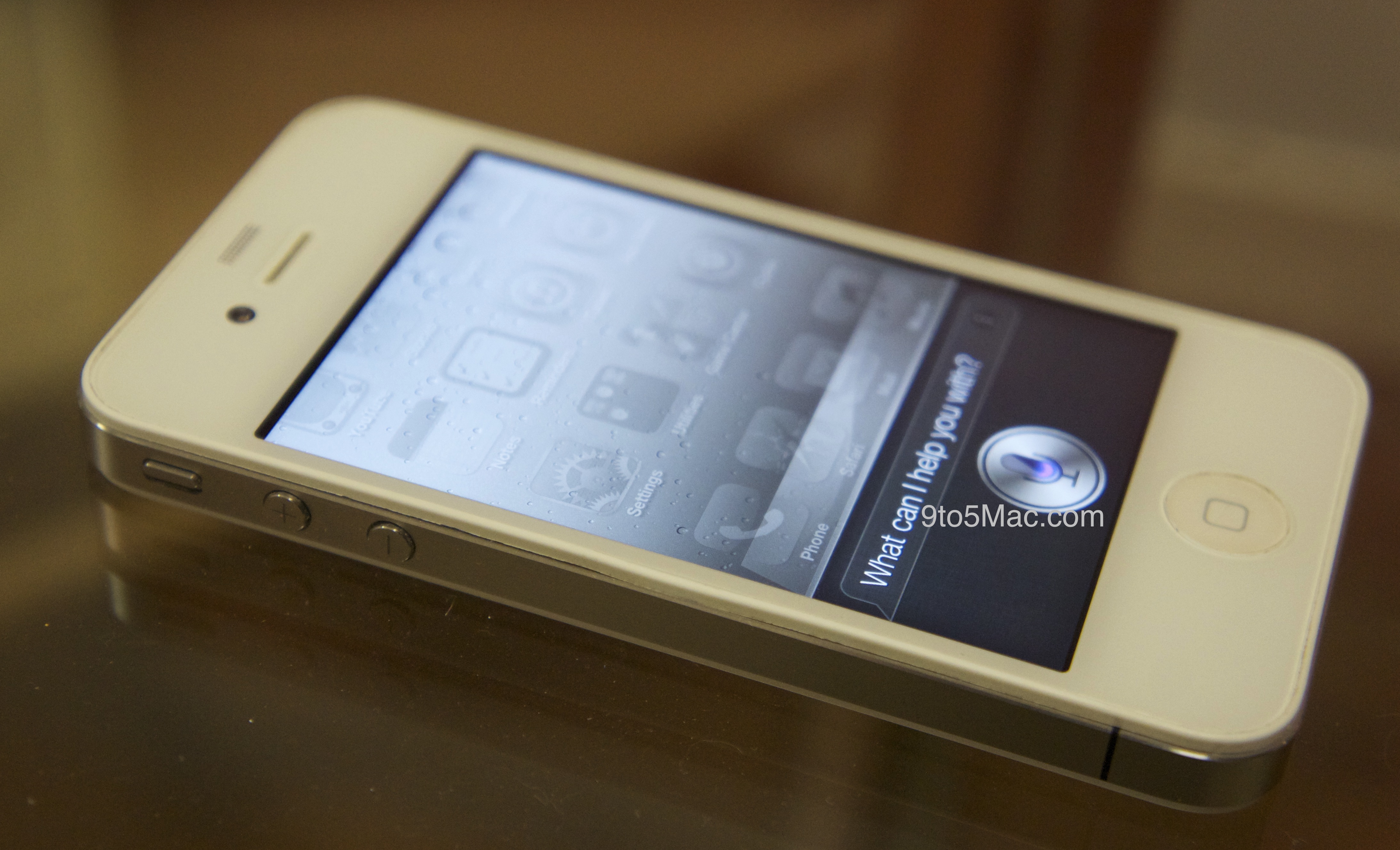 Siri on the iPhone 4 can recognize spoken commands in both the standard Siri view and the keyboard Dictation view. The only issue at this point is that Apple is not authenticating (obviously) commands to its servers from iPhone 4 hardware. The Siri port to the iPhone 4, at this point, also has the ability to speak back to the user. You may notice Siri and the iPhone 4 acting very sluggish in the above video. The issue here is not Siri, but is that a special GPU driver for iPhone 4 is needed; and it is obviously not included in the iPhone 4S binary cache – where the Siri files are located.

Perhaps the biggest news here is that we’ve determined that there is no technical reason for Apple not to allow Siri to run on the iPhone 4. The iPhone 4 hardware can support the Siri artificial intelligence system, as the A4 processor is said to be powerful enough. We are not entirely sure why Apple is making Siri an iPhone 4S exclusive but it could be due to special microphone support, or because the A5 may allow it to run slightly quicker. After all, Apple is the company who blocked custom wallpapers on the iPhone 3G because the animation is slightly slower than the animation on newer iOS devices.

We are, of course, working with Troughton-Smith to improve the Siri iPhone 4 port. Stay tuned.