Apple is selling almost 1,000 iPhone 4Ss/minute, setting it up to be the fastest selling gadget ever 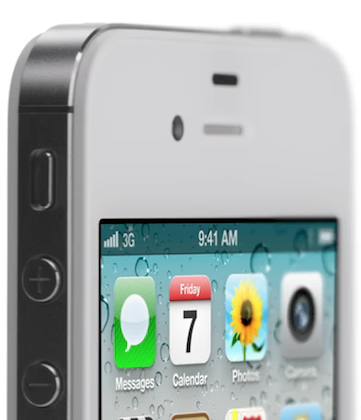 Shawn Blanc (via The Next Web) calculated this morning that Apple is selling 16 iPhone 4Ss a second, or roughly 1,000 a minute. Blanc’s figuring comes after Apple announced this morning that there were 4 million iPhone 4Ss sold its opening three-day weekend. Figures are also expected to expand as the iPhone 4S is introduced in 22 more countries on the 24th.

Reaching this milestone, Apple is on tract to pass Microsoft’s Kinect as the fastest selling consumer device of all time. Microsoft sold 8 million Kinects in the first 60 days, a number Apple could theoretically pass in the first two weeks.

The success of the iPhone 4S is most likely helped by a few factors: