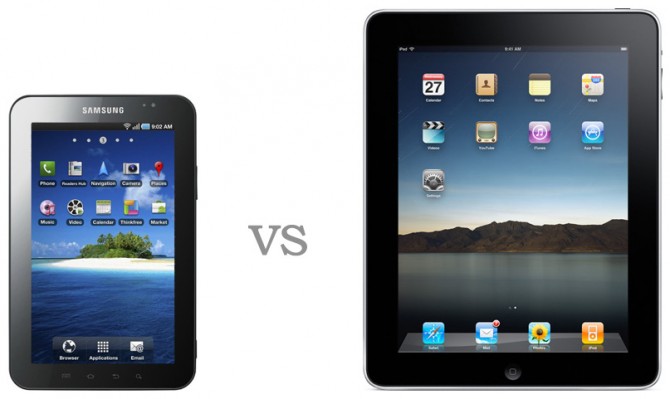 “It’s meaningless unless your tablet also includes sandpaper, so that the user can sand down their fingers to around one quarter of their present size,” – Steve Jobs on a potential 7-inch iPad from the Q4 2010 earnings call

After digesting that boulder-sized grain of salt, here’s the latest rumor out of Taiwan.

A report from UDN (via Unwired View), claims manufacturers LG Display and AU Optronics have sent samples of 7.85-inch “iPad Mini” displays to Apple for approval. Apple has apparently already approved specifications for the device and the report claims it could ship as early as next year. Perhaps Apple execs don’t any longer share Jobs’ view that a 7-inch model would be “useless” or “dead on arrival”.

A rough translation of the report seems to mention the same resolution as iPad 2 but also notes 52% increased resolution “per unit area” for the smaller iPad variant. It also mentions “lower prices” and “emerging markets” as the motivating factor for Apple. We already know how Steve Jobs felt about the possibility a 7-inch iPad. After his sandpaper comment (above), Jobs continued:

“Apple has done extensive user testing on touch interfaces over many years, and we really understand this stuff. There are clear limits on how close you can physically place elements on a touchscreen before users cannot reliably tap, flick, or pinch them. This is one of the key reasons, we think, the 10-inch screen size is the minimum size required to create great tablet apps”

Then again, this wouldn’t be the first time Apple has gone ahead with plans that Steve Jobs had previously rallied against. Prior to the launch of iBooks and Newsstand, Jobs famously said people don’t read anymore, and he was also quoted as saying no one wants to watch video on an iPod. We now know how both of those ventures ultimately turned out for Apple.