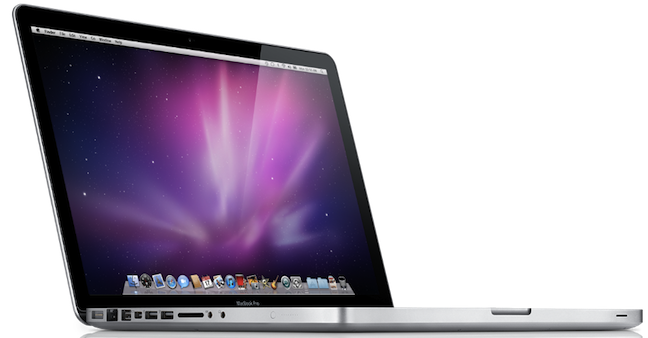 Last week we exclusively reported that the current line of MacBook Pros is severely constrained and that part numbers for a new MacBook Pro line had surfaced. Based on these similar internal part numbers, the new MBP’s design should be the same as the current design.

With supplies only becoming more constrained, and with shipments already touching down in select countries, we think a launch next week is likely (between Tuesday and Thursday). That is, of course, if there are no unforeseen circumstances. Thanks Mr. X!

One more thing… after the break:

We’ve also heard that a modified AirPort Express with updated wireless chips (same design, pricing) is in the pipeline, but we don’t have firm launch info.