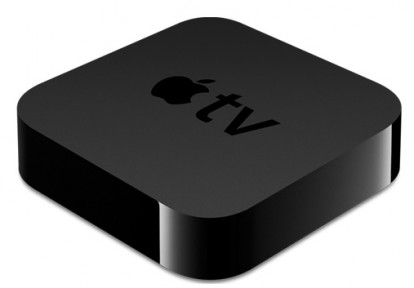 Apple has just released an update to the 2nd generation Apple TV — version 4.4.2 (9A336a). We’re not sure if the update features anything besides bug fixes, but we’re downloading to see. Let us know what you’re getting in the comments below. Apple’s last update to the Apple TV, version 4.4.1, was pulled at first but then reintroduced. The update brought bug fixes, and we suspect that 4.4.2 does the same.

Update: We’ve been hearing reports that this update is causing a reset of the Apple TV, but works with a second try. Be careful!

Check out the MacBook Pro software update after the break: 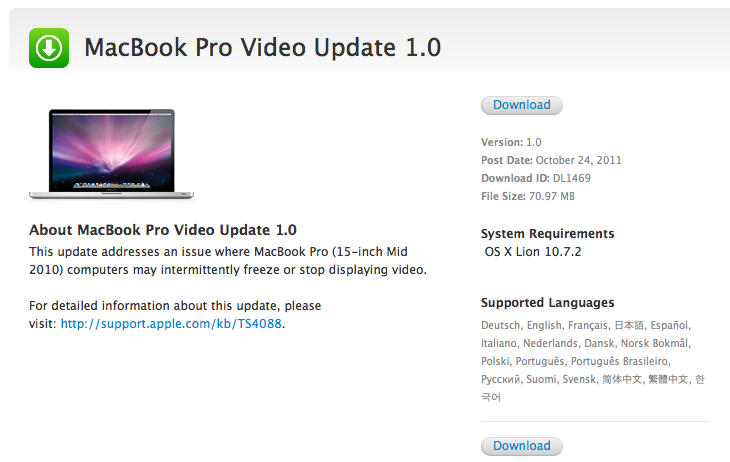 Apple has also released an update to the MacBook Pro. The update applies for the 15-inch version (2010) and fixes display freezing. The update is 70.97MB.