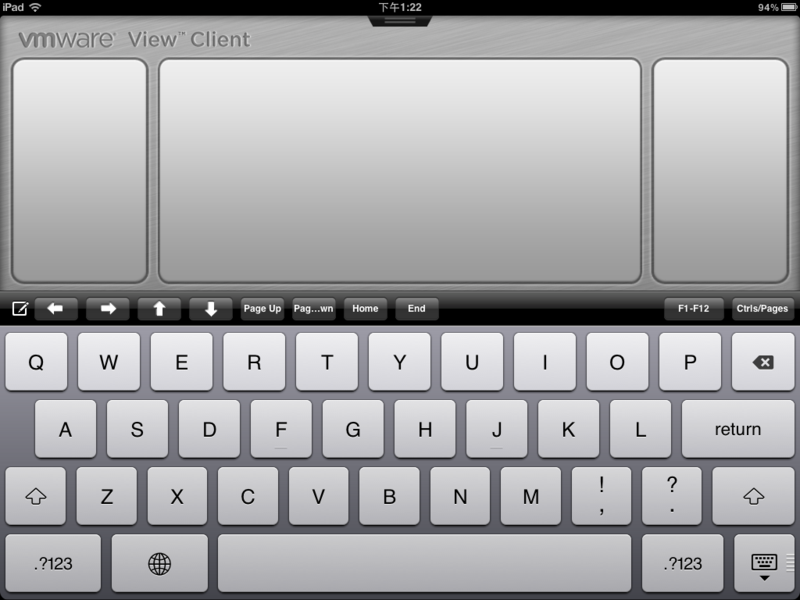 In anticipation of Citrix Synergy 2011 in Barcelona, VMware has just pushed out a huge update to all of their mobile View clients, which are used to access a Windows virtual machine from your iPad and other mobile devices.

Other than a refined and slightly resdesinged UI, the name of the game for the iPad client update (version 1.2) is definitely iOS 5 support. That means you will now be able to use multitasking without losing your current session. Before today’s update, lack of the feature really took away from the experience of being able to use native iPad features/apps and your virtual machine’s apps simultaneously. Parallels ($79) has had much of this functionality for awhile now.

Also included as part of the iOS 5 support is AirPlay. While the previous client allowed you to hook up to a larger display via HDMI or VGA adapter, the updated View client has full AirPlay support allowing you to use the $99 Apple TV as a wireless go between. Another really nice addition that goes great with AirPlay support is a new full-screen keyboard and trackpad combo (image above). This will of course only be enabled when using an external display.

There were also a number of other features included in the update– optimizations for VMware View 5, embedded RSA soft token, in-app online help, “Buffered text input for multibyte text entry”, and the usual round of bug fixes and enhancements. Oh, and it now also supports German, French, Japanese, Korean, and Simplified Chinese languages.

Unfortunately, today’s update doesn’t bring iPhone support with it, as the View client is still iPad-only. The good news is with AirPlay support, and the new full-screen keyboard, (it already had the ability to connect Bluetooth mice and keyboards), there isn’t much reason to avoid an iPhone client in the future. You can swing by the App Store now to grab VMware View for iPad version 1.2. You’ll obviously want the $49 VMware Fusion for Mac as well.