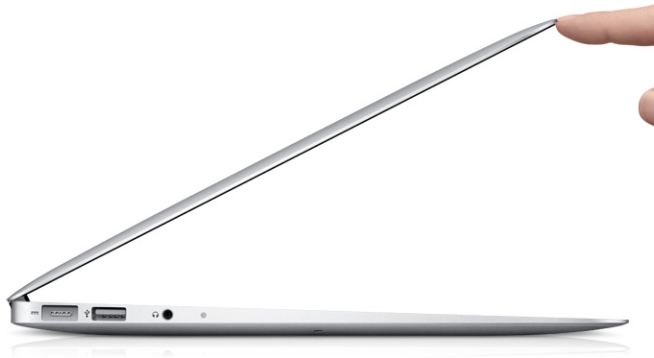 According to Macotakara.jp, Apple has finished work on test units of a 15-inch LCD for an upcoming ultra-thin laptop from Apple. The report calls the new machine a 15-inch MacBook Air, but in all likelihood it’s a thinner 15-inch MacBook Pro. The report also says that this new MacBook Pro will lose the optical drive, which seems like the direction Apple is heading towards. The new machine as a whole was reportedly in late testing stages since July, but today’s report means Apple is already done with testing and moving towards test production of the computers.