What is different about a Tim Cook Apple? 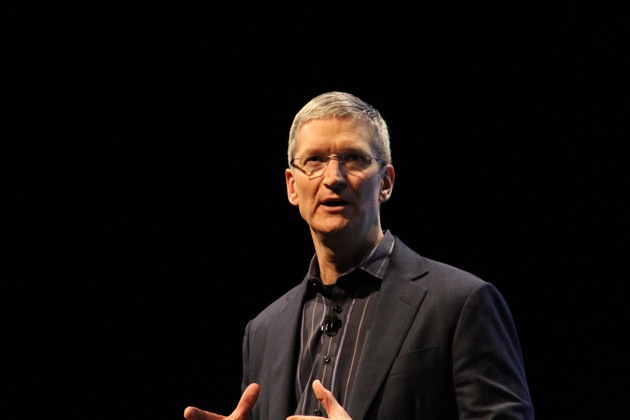 It wasn’t much of a surprise when Tim Cook said “Apple is not going to change” in his letter to employees as newly appointed CEO following Steve Jobs’ resignation. Not long after that, we published a story about what we called Cook’s first “anti-Jobsian move”. Of course many questions arose surrounding how Cook’s sales and operations background may influence his leadership style, and how it might differ from Jobs.

Today we get a look at just how the company has changed under Cook’s guidance with the Wall Street Journal publishing a story detailing the moves the new CEO has made since taking over in August:

In recent weeks, Mr. Cook has tended to administrative matters that never interested Mr. Jobs, such as promotions and corporate reporting structures, according to people familiar with the matter. The new chief executive, 50 years old, has also been more communicative with employees than his predecessor, sending a variety of company-wide emails while addressing Apple employees as “Team,” people close to the company said.

According to the report, Cook was also behind a recent restructuring of the company’s education division, a move which split the business (which until now operated “fairly independently”) into a sales and marketing structure and incorporated it into the company-wide sales and marketing divisions. The restructuring will place additional responsibilities on Apple execs Phil Schiller and John Brandon.

Citing “former executives” and others close to the company, the WSJ claims Cook will also “be more open with shareholders” and note he’s expressed desire to meet with investors more often than Jobs. After Cook’s statement that he’s “not religious about holding cash or not holding it” during Apple’s earnings call last month, it’s not much of a surprise many expect the new CEO to be more open to stock buybacks or dividends as well.

Noting Cook’s operations-focused leadership approach in comparison to Jobs, WSJ claims Mr. Cook once asked an employee demoing a new feature, “tell me again how this helps me sell more phones.” It’s clear Cooks years of experience as Apple’s Chief Operating Officer will have an impact on his management style and how he makes decisions.