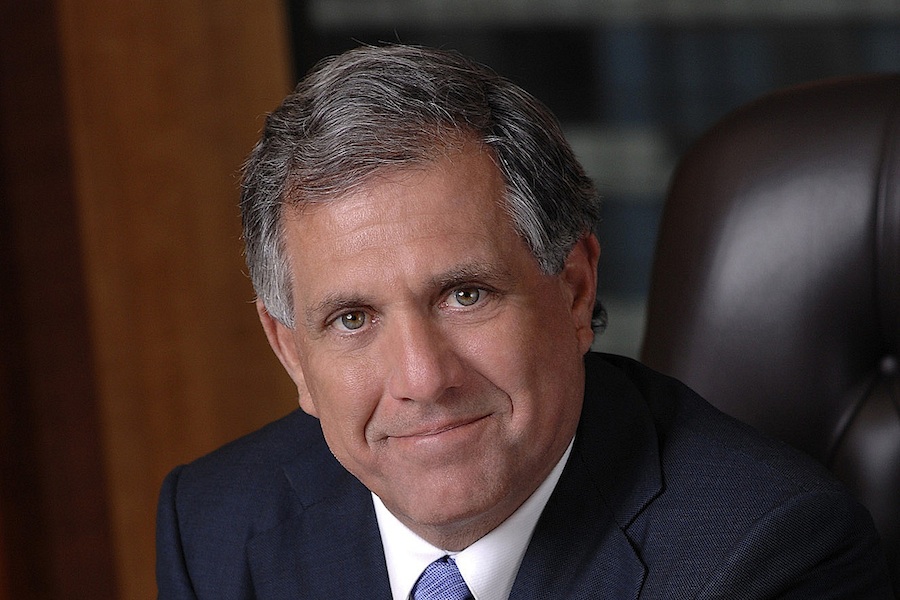 During their earnings call this afternoon, CBS’s Les Moonves made comment (via GigaOm) that the media company turned down a partnership with Apple for a streaming deal on the Apple TV. Moonves says that the deal was turned down because of the ad-split revenue that Apple was trying to reach an agreement over.

It has been long rumored that Apple has been working on reaching subscription deals with media companies. In Steve Job’s official biography by Walter Isaacson, it was revealed that Steve Jobs “cracked the TV”. Today’s comments reveal that Apple is indeed going after media companies for agreements. But why?

These types of agreements will be implemented into the rumored “iTV” that is supposedly coming in 2012. From the D8 conference:

Then you get into another problem. Which is there isn’t a cable operator that is national. There is a bunch of cable providers. There isn’t like a GSM standard like with phones. Every country has different standards, different government approvals. It’s very balkanized. I’m sure smarter people than us will figure this out. That’s why when we say Apple TV as a hobby we use this phrase.