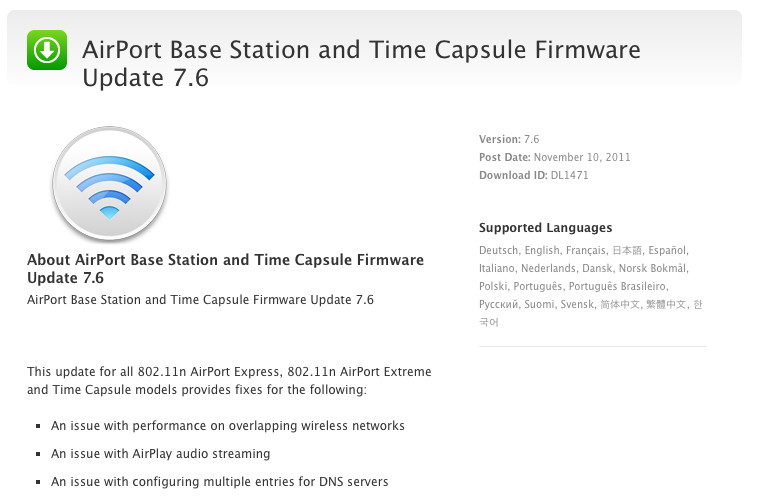 The MacBook Pro has been updated to firmware version 1.5 featuring a fix for random shutdown issues when under a high load.

This update resolves an issue where a MacBook Pro being used with a power adapter may unexpectedly shut down under heavy workload if the battery charge level is near empty.

Apple has also released the Digital Camera RAW Compatibility Update 3.9, which brings more cameras with RAW support to Aperture 3 and iPhoto ’11 . Check out the full list of cameras after the break: