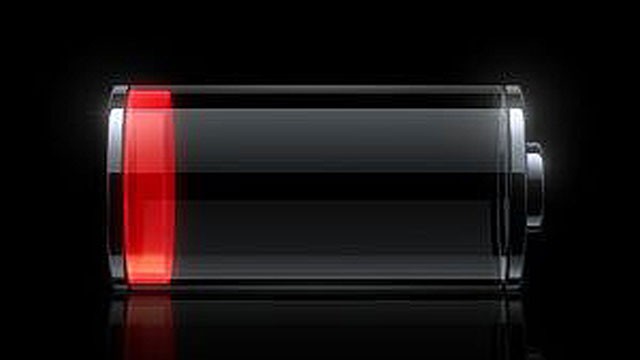 Looking at the Apple support forums this afternoon, Apple’s iOS 5.0.1 update that was released today isn’t offering promised fixes of battery life (seen in the release notes) to everyone. Many users are still complaining, seeing battery life on their 4S’s dropping just as quickly as before. Here’s a few, out of many:

New update is no help at all. I opened Safari and lost  2 % just by opening it.

Upgraded to 5.0.1 this morning.  Still draining at the exact same rate.  Unplugged with a full charge 2 1/2 hours ago, and already down to 80% with light usage.  Just lost 2% during a 15 minute shower.  I see no difference at all.

Same here.  Updated about 1.5 hours ago, battery has drained 20% since then with no usage!  This is awful!

Apple did get something right however. Overall, majority of users are saying that the over the air update to get iOS 5.0.1 worked fantastic. We did see a few frustrated readers who weren’t able to receive the OTA update because their battery was below 50%.

As of now we can’t confirm this, but certainly some users seem to still have issues. What are you experiencing? Is battery life still draining, and how did the OTA update go?

Update: “The recent iOS software update addressed many of the battery issues that some customers experienced on their iOS 5 devices,” Apple said in a statement given to AllThingsD. “We continue to investigate a few remaining issues.”