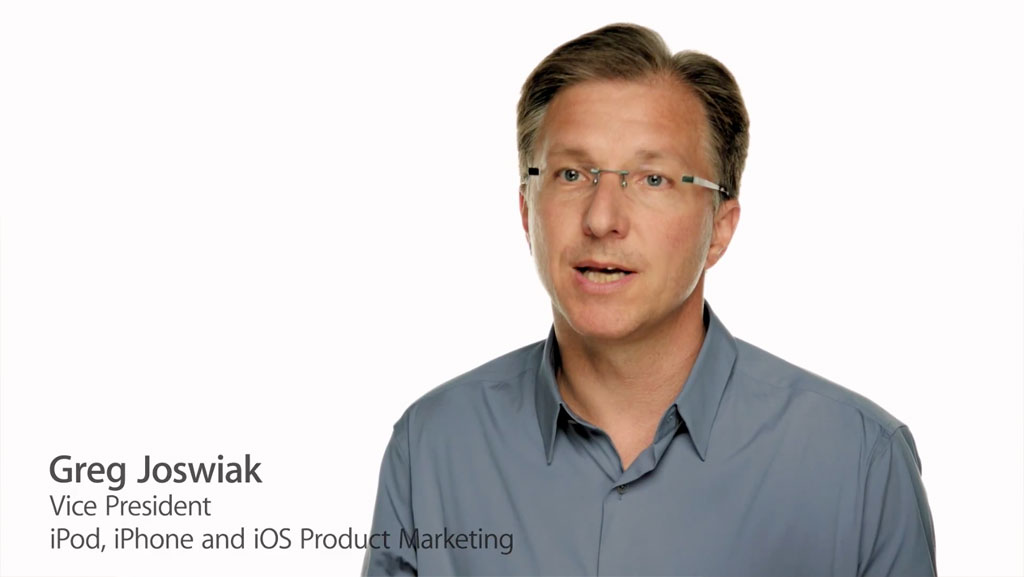 Apple’s vice president of worldwide iPod, iPhone, and iOS product marketing, Greg Joswiak, took the stage at the ‘Silicon Valley comes to the UK’ 2011 event where he discussed the four keys of success he’s developed through his 20+ years at Apple. What he said seemed to come from the Steve Jobs school of business:  (via WSJ):
Focus—”It means saying no, not saying yes. We do very few things at Apple. We are $100bn in revenue with very few products. There are only so many grade A players. If you spread yourself out over too many things, none of them will be great.”

Simplicity—”Make complex things simple. A lot of people think it means take something simple and leave it at its core essence. But it isn’t that. When you start to build something, it quickly becomes really complex. But that is when a lot of people stop. If you really know your product and the problems, then you can take something that is complex and then make it simple.”

Courage—”Courage drives a lot of decisions in business. Don’t hang on to ideas from the past even if they have been successful for you. You don’t build a product just because everyone else has one. ”

Best—”If you can’t enter the market and try and be the best in it, don’t enter it. You need that differentiation. At Apple if we can’t be the best then we are not interested in it.”

Joswiak, who now reports directly to Worldwide Product Marketing vice president Phil Schiller, joined the company over 20 years ago and has since held various positions including vice president of Worldwide Hardware Product marketing. He was also responsible for a number of notable product launches including the iPod, iPhone, Apple TV, iBook, and AirPort technology.