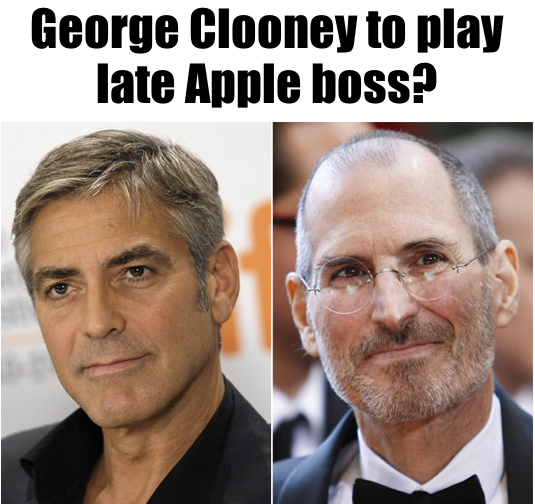 If it isn’t Noah Wyle, who played Jobs in Pirates of Silicon Valley, it might be George Clooney, Wyle’s co Star in the hit TV show from a decade ago, ER according to the Sun.

The actor, 50, is reportedly battling it out with his former ER co-star Noah Wyle, 40, for the role.The biopic, which is expected to start filming next year, will chart the life of the amazing entrepreneur, who died last month from pancreatic cancer at just 56. According to Now magazine, filming on the project is due to start next year.

Noah Wyle, who frankly looks a lot more like Jobs, said of the opportunity to play Steve Jobs again:

“Are you kidding? I would give my eye teeth, in the heartbeat”

Author Ad Placeholder
Will only appear on redesign env.
Interestingly, Anthony Edwards from ER would also make a good Jobs. 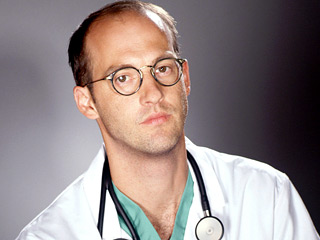