Grand Central Apple Store, the biggest in the world, scheduled to be announced this Tuesday

Update: We’ve been told there has been a delay. 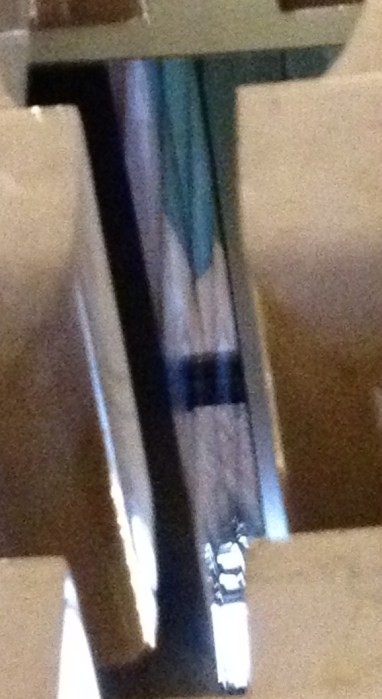 We reported on the construction progress of the future Apple grand Central store earlier this month and have since received further information and pictures from our  trip to the location and from the tech blog, Techfootnote. Both sources grabbed shots of the upcoming Grand Central Apple Store as it was actively being worked on Friday, November 18th.  There were dozens of construction workers and corporate reps putting the final touches on the future store.  In the images you can see what looks to be several large hanging boards.  The boards are hung on large hooks, which would make it easy to pull off and reveal what is behind the boards.

9to5Mac has heard that Apple will officially announce the opening of the Grand Central Apple store this Tuesday and presumably pull the black boards to reveal the announcement.  This store garners extra special attention because it will be Apple’s largest in the world by square footage and resides in a building where 750,000 people pass daily and over 1,000,000 people during the holidays.  Check out our previously posted spyshots of the location for a sneak peak of the store.

The Grand Central Apple Store will have little over 300 employees, which are currently training in other local NY Apple stores.  All Apple retail employees will be attending a holiday-focused (policies / loss prevention) meeting tonight.

From what we have now heard, Apple will be filling the store with stock and applying the finishing touches this week putting the  the actual opening of the store on Black Friday or shortly thereafter.  The goal all along has been to get the store open for the holiday shopping and to make a big splash with Apple’s new crown jewel of retail.

Wall of Monitors spied between pillars, right, Video of the store space below (more here):