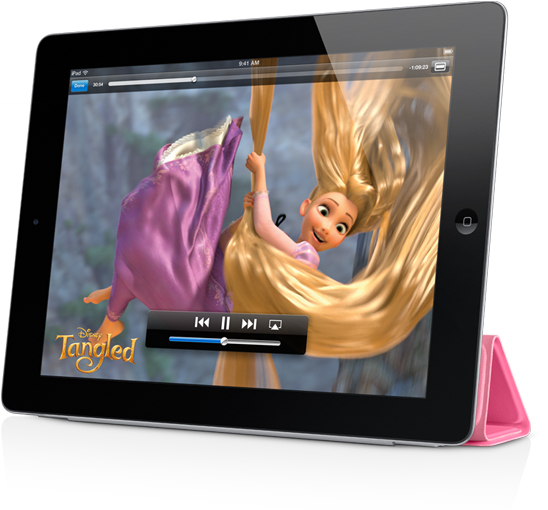 A few months ago Analyst Peter Misek reported that iOS and OSX would become one in 2012.  That kind of flies in the face of Mac OS 10.8 that’s been hitting everyone’s Web logs. He’s also talked about Apple opening up super data centers all over the world for a confusing Netflix service that mostly already exists.

With that boulder of salt consumed, AllThingsD quotes Misek as saying that Apple has selected Sharp specifically to manufacture new TFT LCD panels for the upcoming iTV, an Apple-branded television set rumored to boast Siri as the flagship feature (here and here).

The analyst speculates the iTV could ship mid-2012:

Over at Jeffries, analyst Peter Misek suggests that Sharp is retooling a production line at its factory in Sakai specifically to manufacture modified amorphous TFT LCD panels that will be used in the so-called iTV. If all goes well, the line should be ready for commercial production by February of 2012, which means we could see Apple’s take on the TV by midyear.

The report also mentions some manufacturers of current televisions are becoming nervous of what exactly iTV might be (we know Sony is one of them) and hope to adapt quickly so they don’t suffer the same fate vendors in other  industries face, such as the smartphone folks. It should be noted that Misek has been wrong one too many times, so you’re cautioned to apply skepticism to his thinking. The iTV reportedly isn’t the only thing Sharp will be supplying displays for…

Misek (via Forbes) is making another claim that the iPad 3 will feature a Retina-quality display that will be thinner and sport a pixel density of 326 dots per inch. This is slightly below the iPhone 4’s Retina Display which has a pixel density of 330 dots per inch. Eagle-eyed readers could note Misek simply picked up a Reuters report from August which quoted MF Global FXA Securities as saying that Apple could invest $1 billion in Sharp’s Kameyama plant “to secure stable supply of screens for iPhones and iPads.” Per Misek, Sharp began developing these Retina displays two weeks ago. He is also saying Apple commissioned Sharp to manufacture displays for a sixth-generation iPhone which is rumored to see a mid-summer release.

Apple has reportedly spent a good chunk of money to purchase these displays:

To that end, Misek asserts the Cupertino, Calif.-based Mac maker has purchased between $500 million and $1 billion worth of manufacturing equipment for Sharp’s Gen 6 Kameyama manufacturing facility, which will be dedicated to building displays for iPads and iPhones: